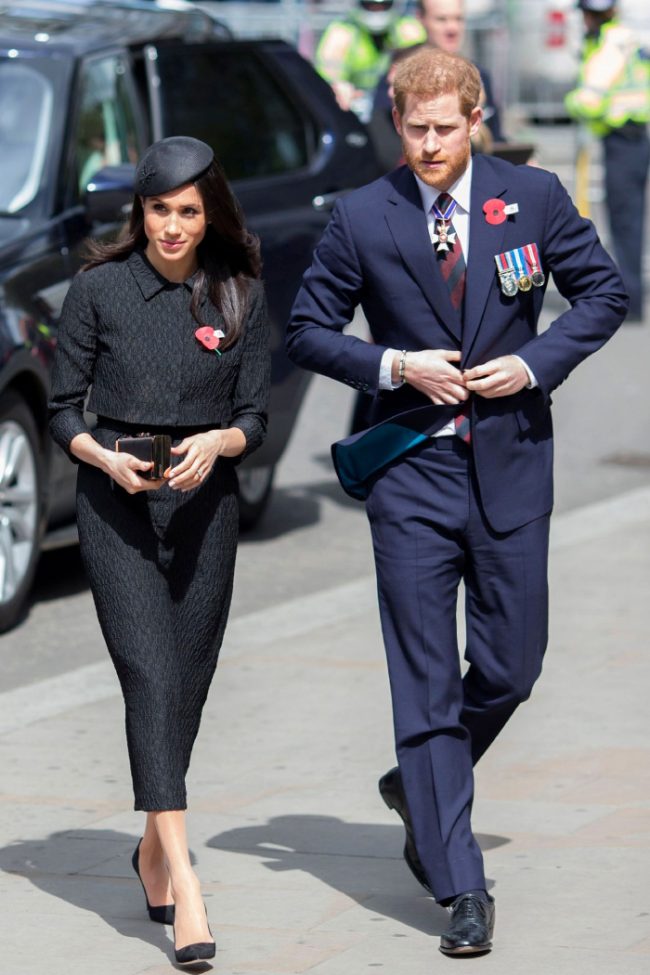 The highly anticipated Netflix docu-series of Prince Harry and Meghan Markle is ready to premiere this year. According to multiple sources, this docu-series is slated for a December release.

The Deadline report Monday stated that the show was being postponed until 2023 because of the public backlash over the upcoming “The Crown” season on Netflix.

A source close to the matter told the outlet that Netflix was “rattled” and decided to postpone production of the docu-series. But despite everything, the show will go on, and any issues related to the docu-series had nothing to do with the upcoming season of “The Crown.”

Everyone knows that the Duke and Duchess of Sussex had issues with Netflix. They wanted any damning comments they made about King Charles III, Queen Camilla Parker-Bowles, Prince William, and Kate Middleton to be deleted.

Both Prince William and Meghan Markle are the ones who wanted to delay the release of the show until 2023. However, according to insider sources, there is a high chance of the show’s release later this year.

Netflix has not announced any date for the official release of the show. Insider sources informed us that there were still issues with the docu-series.

The new “The Crown” season premiered on Netflix just weeks after Queen Elizabeth II’s death. The show has received heavy criticism. The show is a fictionalized account of the modern royal family, and many viewers felt it was in bad taste to release it soon after the queen’s death.

According to reports, in several scenes, the new King Charles (played by Dominic West) attempts a coup against his mother, Queen Elizabeth II (now played by Imelda Staunton). These events occurred when he was Prince of Wales, during a meeting with former British Prime Minister Sir John Major.

This made Sir John tell the Mail on Sunday that the meeting never happened, and he called the scene a “barrel load of malicious nonsense.”

Consequently, there are many speculated scenes before Princess Diana’s (played by Elizabeth Debicki) death in a car accident in a Paris tunnel.

A source close to the show’s production told The Sun that several crew members are expressing their discomfort with how Diana’s death is depicted on-screen.