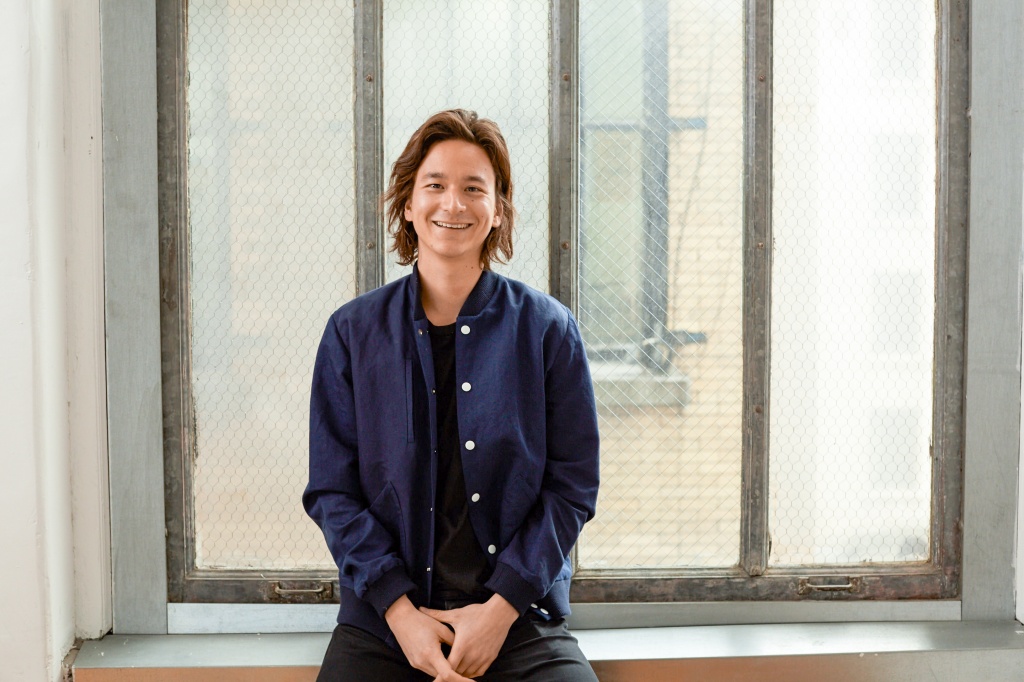 Many people visit Sweetgreen because they want to purchase meals that enhance their health and have a positive impact on society. The restaurants use poultry without antibiotics; it comes from humane cage-free farms. Customers also enjoy organic vegetables that nearby farmers supply. The company never adds artificial sweeteners to its foods. Rather than retaining a single menu throughout the year, it updates the meal options to take advantage of seasonal produce.

Sweetgreen’s co-founders decided not to centralize management in a single office. Instead, it maintains corporate offices in major cities on the East and West coasts. The firm doesn’t want its executives to become disconnected from patrons or the workforce. Consequently, it nearly closes the offices on several occasions throughout the year. Office employees work at Sweetgreen eateries during these time periods. This unconventional approach gives them firsthand exposure to the results of management decisions.

Although people often pay with physical credit cards or money, this restaurant chain has persuaded numerous customers to utilize online payment methods. They use its smartphone software or website to purchase about one out of three meals. People earn points if they buy food with the Sweetgreen app. Users reach the “green” membership level when they spend a total of at least $100.

After he or she becomes a “green” customer, a person’s meal orders start to support Sweetgreen in Schools. This program helps students learn about exercise, sustainable living and nutritious food. It also works to make healthy meals more accessible. One percent of an app-based payment goes to the program. During an average year, over 1,000 youngsters benefit from enjoyable Sweetgreen in Schools activities. Most of these students live in New York City, Maryland, Virginia or the U.S. capital.

Nicolas Jammet, Nathaniel Ru and Jonathan Neman became friends while attending Georgetown University. After they graduated, the three men cooperated to open a new eatery. The entrepreneurs decided to do this because they noticed that few local restaurants offered nutritious menu items. They began serving meals in 2007. Although the establishment had fewer customers during the university’s winter vacation, it was able to remain in business and eventually prosper.

The three co-founders initially ran the entire organization. However, this became impossible when they started to open additional eateries and offices. Nathaniel Ru remarked that they found it difficult to delegate some responsibilities at first. Nonetheless, Sweetgreen succeeded in finding enthusiastic, loyal staff members. It currently employs more than 1,700 people. In an effort to provide top-notch customer service, the firm frequently hires outstanding employees’ friends.

Ru admires Under Armour CEO Kevin Plank. He applauds the Baltimore apparel manufacturer for its ethical policies. Although the Sweetgreen co-founder didn’t mention any specific UA programs or strategies, Under Armour’s website provides a number of examples. The company’s philanthropic efforts aid veterans, women and kids. For instance, it works to support youth sporting events worldwide. Under Armour also encourages executives to personally take action rather than simply telling others what to do.

Ru’s parents immigrated to America and became entrepreneurs. Their positive example inspired him to start a business. He finished earning a bachelor’s degree in finance during the year when he co-founded Sweetgreen. The first restaurant occupied a small commercial space on Washington’s M Street. Ru collaborated with his fellow co-founders to identify a set of five important values that promote authenticity, fairness and sustainability. These principles still guide the business today.

Nathaniel Ru believes that each restaurant should genuinely cater to its geographic area. Rather than use a one-size-fits-all blueprint, Sweetgreen tailors its eateries to suit the preferences of local residents. Ru discussed the firm’s swift growth while speaking to an audience at the Wharton Marketing Conference in Pennsylvania. His company currently has more than 70 locations in several different regions.

Related Topics:Nathaniel Ru
Up Next

“Hackers Are Now Stealing Your Processing Power to Make Money”