There are many environmental issues revolving around our mother planet, for example weather impacts on the global economy and depletion of ocean resources. As a concern, NASA is now... 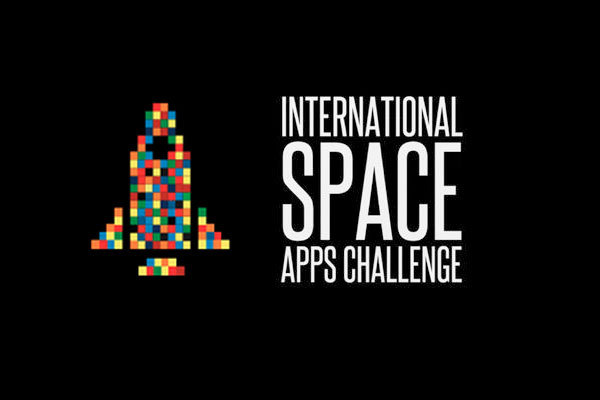 There are many environmental issues revolving around our mother planet, for example weather impacts on the global economy and depletion of ocean resources. As a concern, NASA is now launching a competition that welcomes scientists, developers and space fans worldwide to build new software and hardware.

It is named as ‘International Space Apps Challenge‘, a combination of expertise and entrepreneurial spirit of every citizen explorers. It aims to create scientific solutions to encounter global issues. Improved performance, informed decision-making, encouraging entrepreneurship, and more effective problem solutions are the add-ons quoted by Nick Skytland of NASA’s Open Government Initiative.

President Barack Obama has announced that the country will be participating along with dozens of other nations in this new Open Government Partnership program in conjunction with this competition yesterday (Sept. 20). It will be a new, multilateral initiative for governments to promote transparency, empower its citizens, fight corruption and harness new technologies.

How to make use of hi-tech software and hardware to address global challenges? It will be highly expected as NASA will be planning to work and coordinate with different space agencies globally to take this challenge ahead which will culminate with a two-day event in 2012. To benefit humanity, Obama’s FY 2012 budget request has resulted in focusing NASA efforts on the open innovation and technological path through those intelligent and wise-thinking talents outside government institutions.

“Our investments in space exploration have generated incredible amounts of data and resulted in the development of new technology that continues to improve life on Earth,” a statement by NASA.

An entire new face of technological generation will be revealed by NASA. Now it is deciding the competition context and timeline, therefore any software submissions is not being accepted yet. If you are interested, they are strongly encouraging citizens to enter problem statement ideas about key topics that should be addressed and could be cooperated on together. Check out more on NASA website about the Apps Challenge competition.