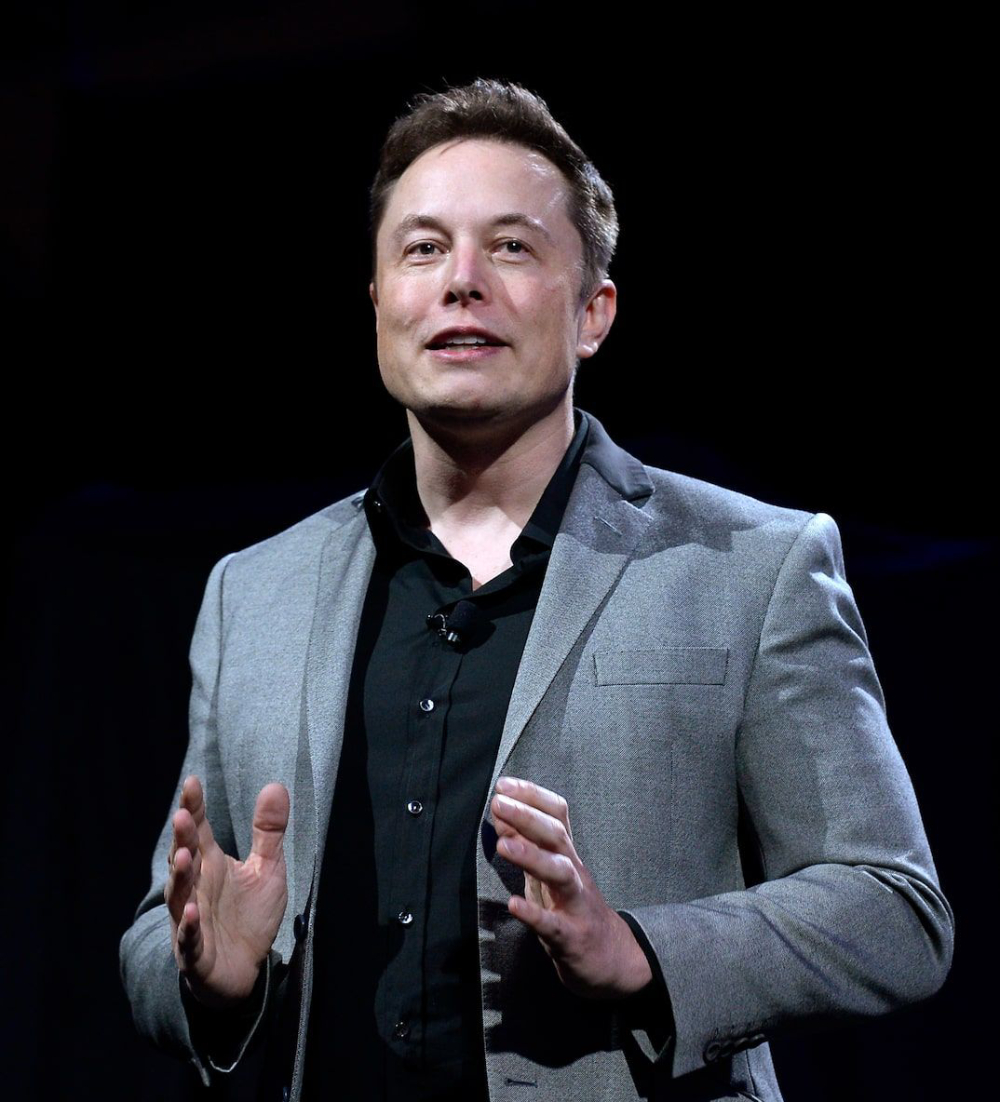 After a series of changes to Twitter, Elon Musk plans on cutting the workforce by nearly half. This means that about 3,700 employees will be let go from the company. The move to fire staff comes as an effort by Musk to cut costs following his large purchase of the company. According to reports, the interim CEO also plans on terminating the current work-from-anywhere policy which was implemented in early 2020 due to COVID. Instead of working from home, staff will now have to come into physical Twitter offices, with a few exceptions. The majority of those affected by these layoffs are expected to be informed this coming Friday by Musk himself.

Twitter has seen several of its executives fired since Musk took over, including CEO Parag Agrawal, Vijaya Gadde (Head of legal policy, trust, and safety), and Ned Segal (Chief Financial Officer). In addition to this shake-up in staff members, Musk also announced his decision to do Twitter Blue, a paid service with $8 charges per month. Furthermore, he excluded hundreds of employees from content-moderation systems days before the United States midterm elections. Lastly, he joked about charging people money to watch videos on the site.

Since Musk announced his intentions to buy Twitter in April, he has shared a pitch deck with investors that showcased his plan to make the website private and to replace some workers with new engineering talent. Given these past statements, layoffs come as no surprise. The company asked its senior members of the product team to halve their staff and instructed other leaders to generate lists of team members who they would let go.

Musk is enjoying his new position. He has changed his Twitter bio from “Chief Twit” to “Twitter Complaint Hotline Operator.” Some people who had praised him earlier are now angry with him because of his content moderation strategy. In response to the situation, Musk stated, “Being attacked by both right & left simultaneously is a good sign.”