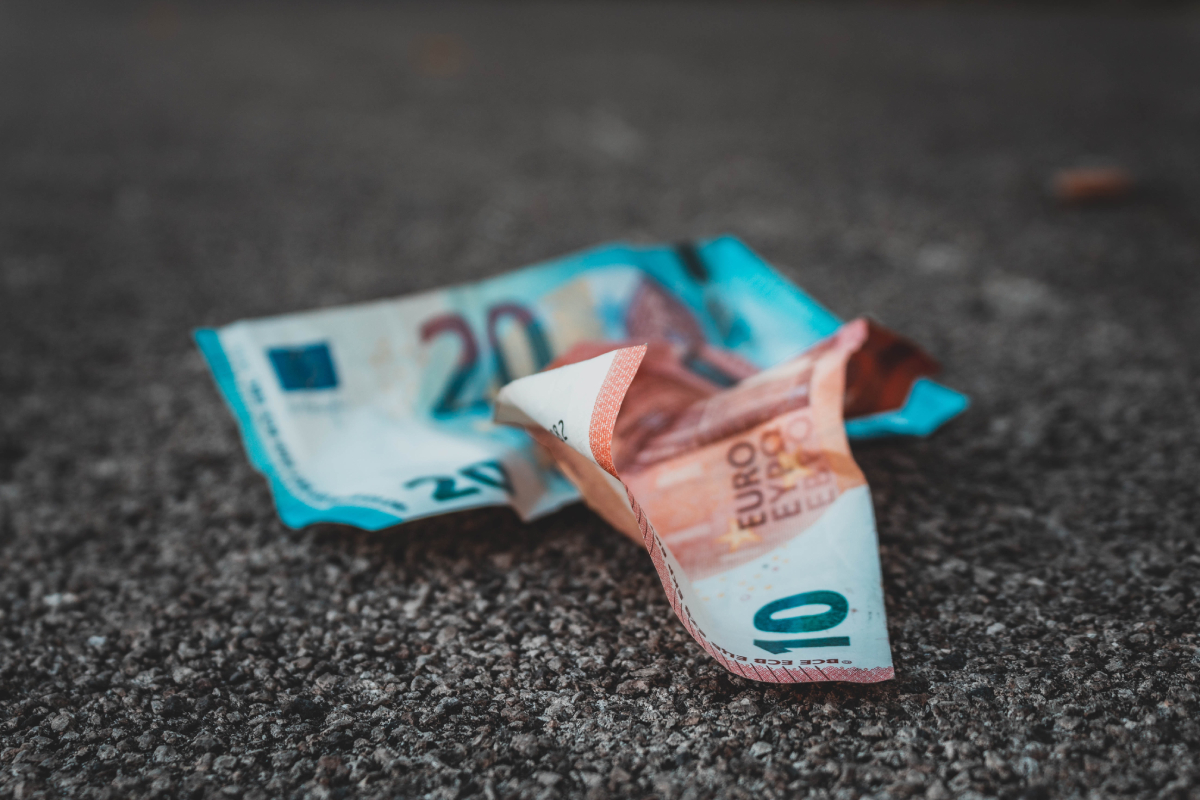 Economists will closely observe the prices of the services on Thursday, as these are seen as a more persistent aspect of inflation. This can indicate increasing wages in labor-intensive businesses, such as restaurants, hotels, and healthcare companies. If the data shows that there is only a small increase in service costs, it could strengthen the notion that the economy can experience a “soft landing” rather than a recession. This would mean slower growth and probably an increase in unemployment levels, but not the calamity associated with an economic downturn.

The jobs report published last week buoyed hopes for avoiding recession. Despite seven rate hikes by the Federal Reserve last year and high inflation levels, employers added 223,000 jobs in December; this caused the unemployment rate to dip to 3.5%, its lowest level since 1967. However, average hourly pay growth also slowed down; this should lessen pressure on companies to raise prices to cover their increased labor expenses.

“The soft landing narrative has gained some traction this year, contributing to a market rally,” said Michael Arone from State Street Global Advisors. Another positive indication of the Fed’s efforts to restrain inflation is that consumers expect prices to decrease over the next few years. This expectation can become self-fulfilling – if people anticipate prices to keep shooting up, they will likely demand higher wages and cause further inflationary pressures.

Last Monday, The Federal Reserve Bank of New York indicated that citizens anticipate 5% inflation in the upcoming year; this is the lowest it has been in almost 18 months. Over five years, Americans foresee an average 2.4% inflation rate – slightly above the Fed’s 2% goal. Despite this optimism, Jerome Powell has stressed his intent to raise short-term rates by three-quarters of a point until they reach just over 5%. These hikes come after seven rises last year which caused interest rates on mortgages and auto loans to nearly double while also creating high costs for business borrowings.

Investor predictions show that they expect two quarter-point increases by March, leaving rates below 5%. Also considered are expectations of rate cuts at the end of 2023; however, James Bullard from The Federal Reserve Bank of St Louis showed some optimism about decreasing actual inflation later this year if following expectations too – potentially making 2023 a “year of disinflation.” The minutes from December’s meeting highlighted that none of their 19 policymakers anticipated any reductions this year either, so investors must always remain cautious when making forecasts about future movements from The Federal Reserve System.

The data from next week’s services report will be a key indicator of whether The Federal Reserve System should continue to raise interest rates or slow down. If this proves to show that there has been only a small increase in service costs, it could support the idea of an economic soft landing where growth slows, but the recession is avoided; if prices have risen significantly, however, then sustainable inflation increases may be on their way – requiring The Fed to take action quickly and potentially reign in spending. Regardless of what the services report reveals, investors must remain vigilant when predicting future movements from The Federal Reserve System and keep abreast of all news as usual.

Unveiling the Prospective Benefits of Outlawing Noncompetes for US Workers