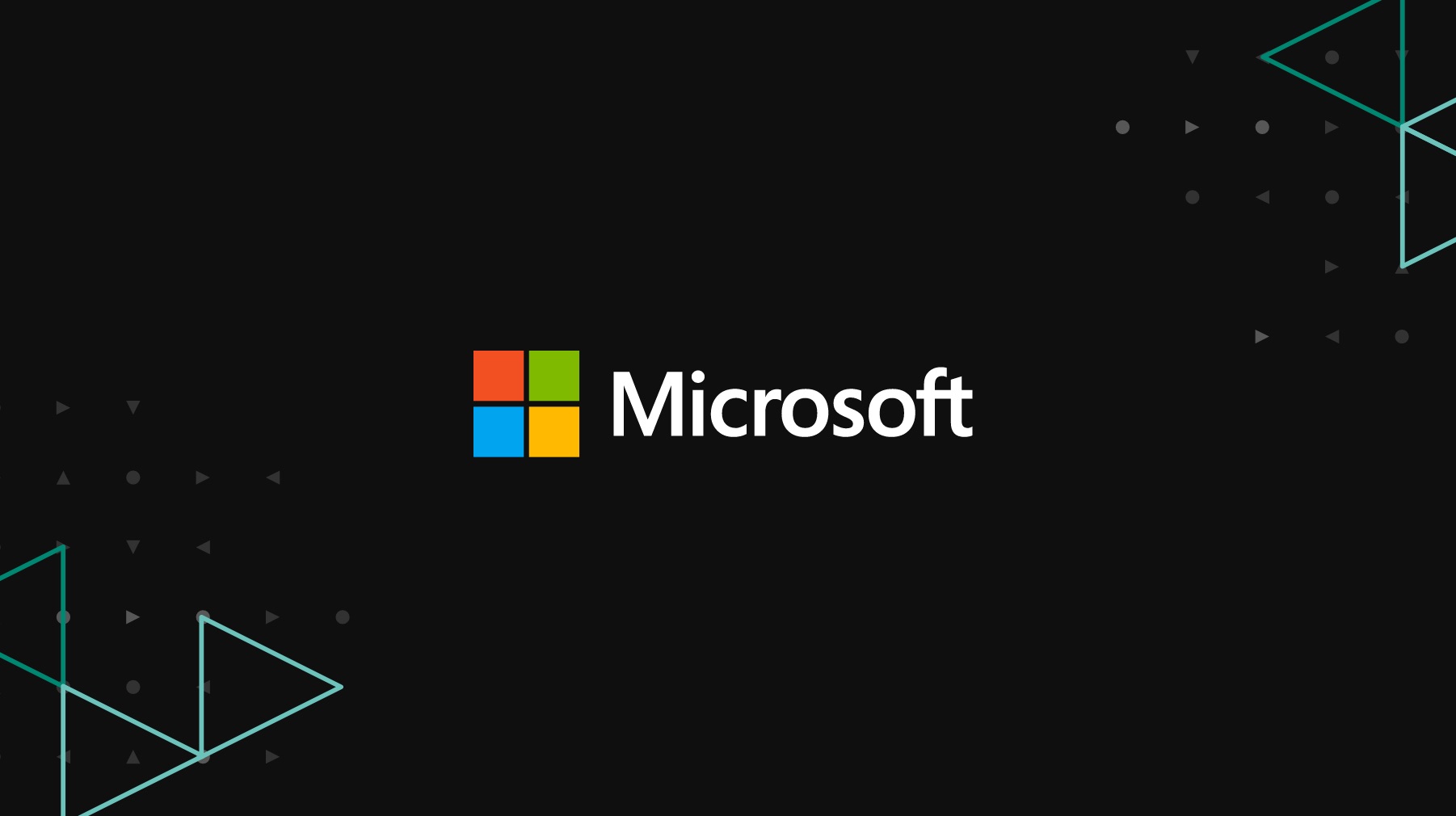 Microsoft has won a deal worth $21.88 billion that will see them building over 120,000 HoloLens AR headsets for the U.S. Army over the next 10 years. The Pentagon announced the deal which was further confirmed by a Microsoft spokesperson to CNBC.

The announcement was followed by a rise in the share prices of Microsoft as it gave the impression that the tech-giant can make significant revenue out of futuristic products as well. In recent years, Microsoft has used its Research & Development potential to look for more opportunities other than building productivity software and operating systems.

Another testament to the above statement was the $480 million contract won by Microsoft in the year 2018 to provide the Army prototypes of IVAS, also knows as Integrated Visual Augmented System.

“The IVAS headset, based on HoloLens and augmented by Microsoft Azure cloud services, delivers a platform that will keep soldiers safer and make them more effective,” as per the blog post of Alex Kipman, the man who introduced HoloLens in the year 2015. “The program delivers enhanced situational awareness, enabling information sharing and decision-making in a variety of scenarios.”

A standard HoloLens costs around $3,500 and allows people to view holograms laid over the surrounding actual environments. It further allows the users to interact using voice and hand gestures. In 2019, a CNBC reporter tried out the IVAS prototype, which displays a compass and a map. It also has thermal imaging which allows you to see people in the dark and also shows a weapon’s aim. The headset allows soldiers to rehearse, fight, and train in one system, as per the US Army in a statement.

This deal will make Microsoft one of the most prominent tech suppliers to the U.S. Army. In addition to the IVAS and HoloLens deals, Microsoft had also earned a contract in the year 2019 to deliver cloud services to the Department of Defense. This deal has been challenged in the Federal Court by Amazon, which is the market leader in terms of cloud services. The contract is worth up to $10 billion.

However, a section of Microsoft employees was against developing cloud services and HoloLens for the U.S. military. They expressed their unwillingness in an open letter. “We did not sign up to develop weapons, and we demand a say in how our work is used,” the employees wrote in an open letter regarding the HoloLens contract,” said the letter.

CEO Satya Nadela, however, defended the contracts saying “we made a principled decision that we’re not going to withhold technology from institutions that we have elected in democracies to protect the freedoms we enjoy.”