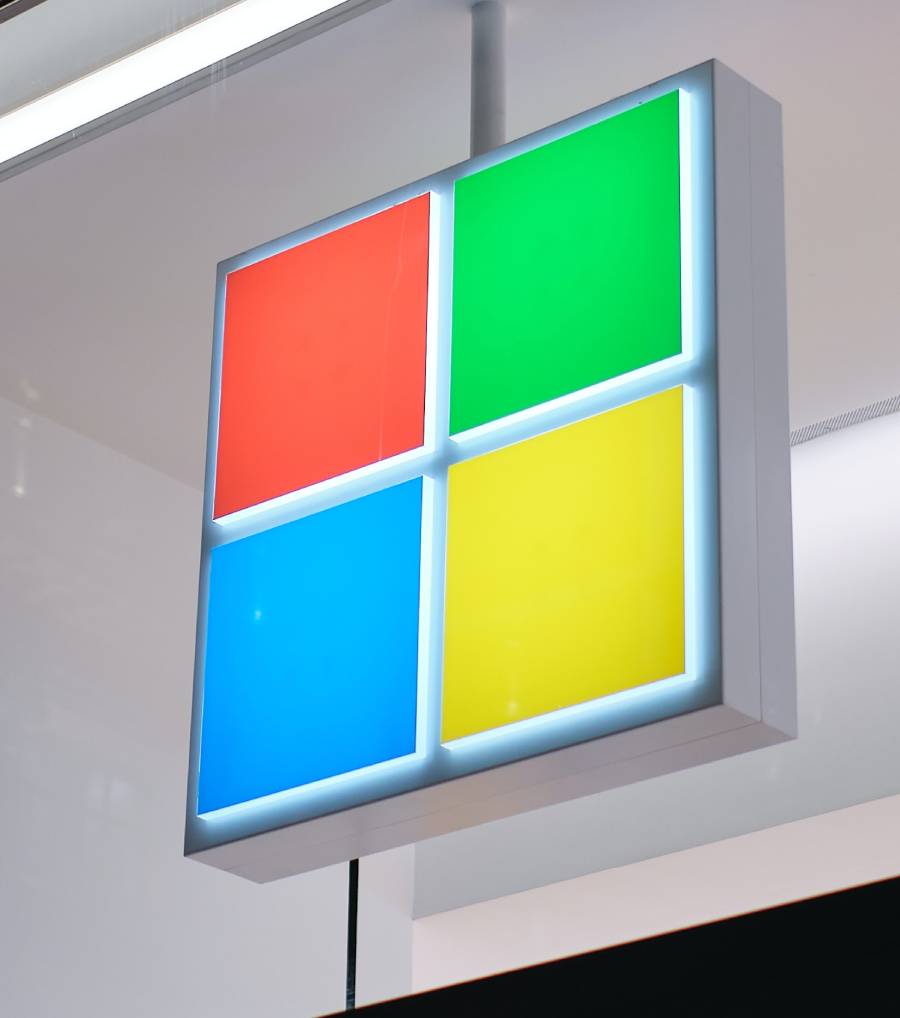 It will support Sony’s gaming system “as long as there is a PlayStation out there,” said Phil Spencer.

According to Jim Ryan, head of Sony PlayStation, Microsoft’s pledge to continue supporting Call of Duty on the PlayStation for three more years earlier this year was “inadequate on many levels.” Xbox CEO Phil Spencer now seems to have extended that term to eternity, or at least for as long as the PlayStation platform is in existence, in comments to the gaming podcast SameBrain.

He continued, “We’re not taking away Call of Duty from PlayStation.” That is not our intention, and as long as there are PlayStations in use, we want to continue shipping Call of Duty on PlayStation, much like we have done with Minecraft ever since we acquired that platform. It’s been excellent. We’ve increased the locations where people can play Minecraft without reducing them. I believe it has benefited the Minecraft community; therefore, I want to follow suit as we consider the future potential of Call of Duty.

Spencer’s comments come in the wake of the UK’s Competition and Markets Authority’s (CMA) “Phase 2 inquiry” into Microsoft’s proposed $69 billion acquisition of Activision. Concern that Microsoft would forbid Call of Duty on PlayStation platforms is one particular justification given. Microsoft responded by accusing the UK regulator of deliberately using Sony’s accusations as the basis for its initial investigation. Despite this, Spencer asserted that Microsoft is optimistic that the agreement will be approved by the end of its fiscal year in June 2023.