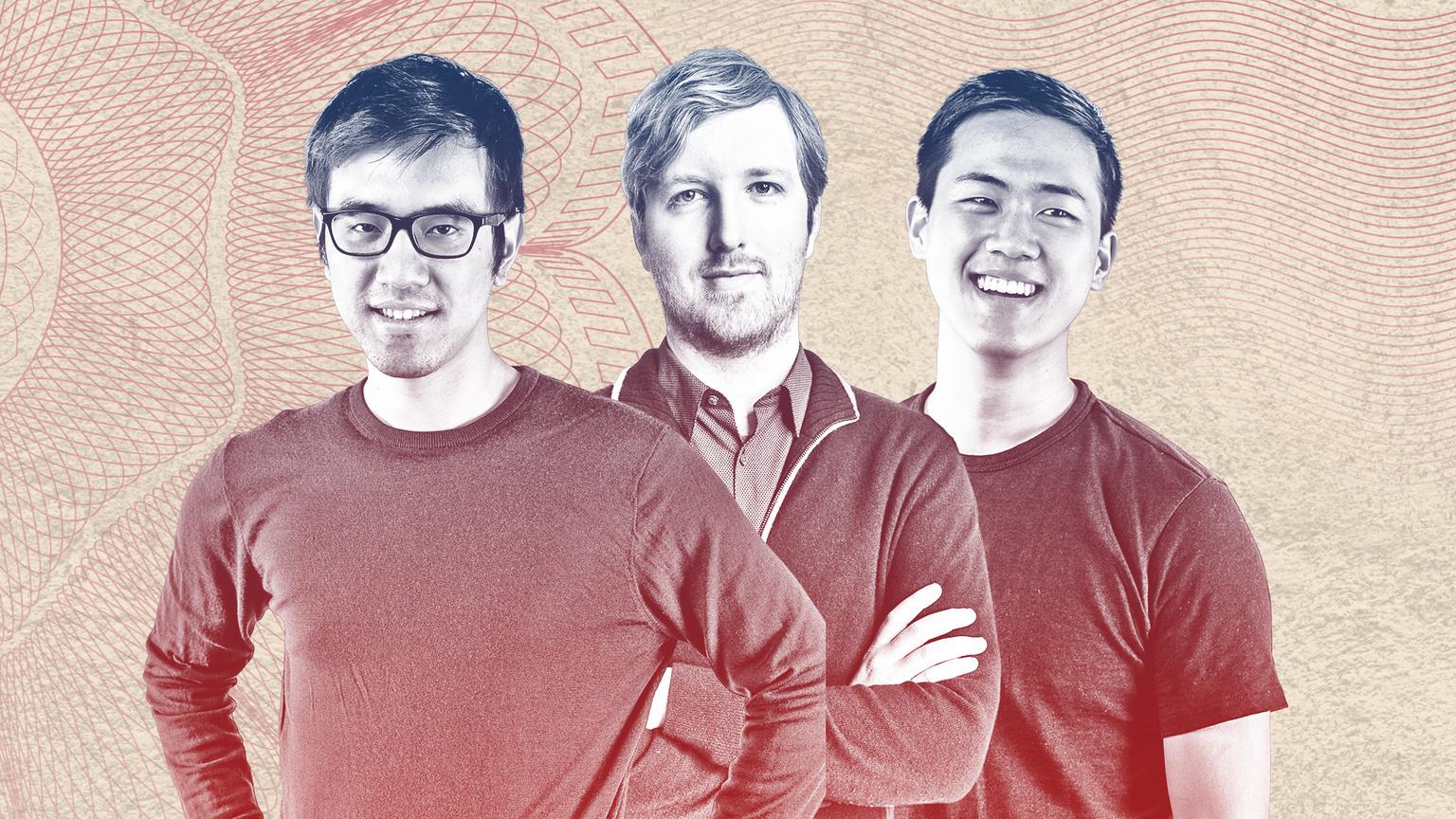 Kevin David Lehmann, the 18-year-old German is the youngest billionaire in the Forbes under-30 billionaires in the world, displacing Kylie Jenner. Kevin’s wealth is attributed to his father’s drugstore chain’s stakes. Owning more than 50 percent of these shares, his wealth is now more than $3.3 billion.

The drugstore company now has almost 41,000 employees working in its 2,000 stores all over Germany. Kevin is now a child billionaire even without taking an active part in the drug store chain and rarely makes a public appearance. He doesn’t have a social media handle either.

Forbes said, “Guenther Lehmann, the 18-year-old billionaire’s father, transferred a stake in German drugstore chain ‘drogerie markt’ to his son when he was 14, but it remained under trusteeship until his 18th birthday, which was in September 2020,” in its statement. One of the handfuls of billionaire teenagers, Kevin acquired his trusteeship in 2020 after he turned 18.

Releasing the world’s billionaire list for 2021, Forbes said that Kevin officially inherited his father’s shares from Drogerie Markt. The company now serves over 3,700 locations since getting its start by Goetz Werner in 1973, read a statement from Forbes.

Alexandria and Katharina Anderson, the Norwegian sisters making it to the Forbes list in 2016 while they were just 19 are from Norway and one of the few teenage businesspeople on the planet. Albert von Thurn und Taxis, Germany’s twelfth prince in line inherited his royal family’s wealth marking his place in the Forbes list. He is now dropped from Forbes’ list owing to his financial crisis.

It is not yet clear as to how much wealth did Kevin actually inherit from his father, though the approximate figures suggest more than $3.3 billion.

The second on the list is a 24-year-old Chinese national Wang Zelong with more than $1.3 billion in wealth. She is a stakeholder at CNNC Hua Yuan Titanium Dioxide Company, a pigment production company trading on the Shenzhen stock exchange. This company manufactures a white titanium pigment used in plastics, coating, ink, and different other materials.

The Norwegian sisters follow Wang, taking the third and fourth positions in the Forbes list with a wealth of $1.4 billion each, after inheriting the shares from the multi-billion-dollar firm in Norway, the Ferd company. The sisters also possess partial ownerships in finance, real estate, and industry-oriented companies.