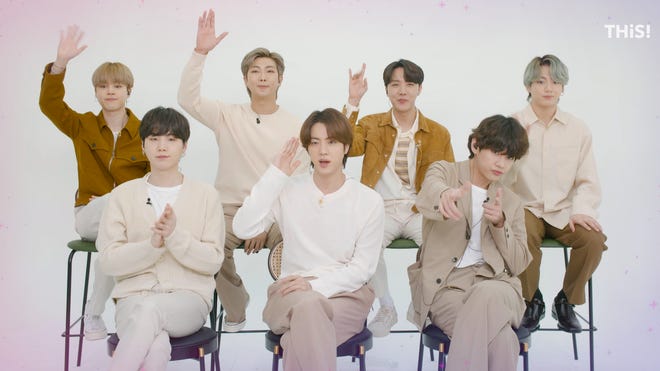 Two global powerhouses McDonald’s and BTS from the seven-membered K-Pop team up so that the band’s fans can purchase from McDonald’s its favorite in nearly fifty countries. The campaign is set to start from the 26th of May in the US and this happens to be the first time when McDonald’s is highlighting a brand’s favorite order in multiple markets.

McDonald’s initiated highlighting the orders from celebrities from last year as a part of its promotions. This signature order from BTS will have either a 9 or 10-piece Chicken McNuggets (the number will depend on the selling market), a medium beverage, Cajun, and Sweet Chili dipping sauces inspired from South Korean McDonald’s, and a medium World-Famous Fries.

The move also led to the company hitting several social media records as soon as the campaign was announced, as said by McDonald’s executives to the investors. The follow-up with singer J. Balvin also boosted the company’s sales.

However, BTS was able to help McDonald’s break its former success in the campaign. The band enjoys a significant fanbase, which calls itself the BTS Army and led to K-Pop mainstreaming outside the Asian continent. Big Hit Entertainment, a record company from BTS became public in October last year, and the fans turned in to help retail investors in boosting its shares on the very first day.

K-Pop’s sensational BTS is a renowned name as the seven-membered gang cherishes their global fanbase. The ‘Dynamite’ is the latest track from the band that shook the music market’s records within a few days of its launch. The band now plans to take its stardom above the edge by introducing its favorite meal to the world. The collab was announced by McDonald’s via Twitter.

The announcement sparked the ardent fans’ excitement, and the tweet soon became trending. Some people felt that McDonald’s might run out of stock for Chicken Nuggets and other items as a part of the order, just like the Quarter Pounder Burger.