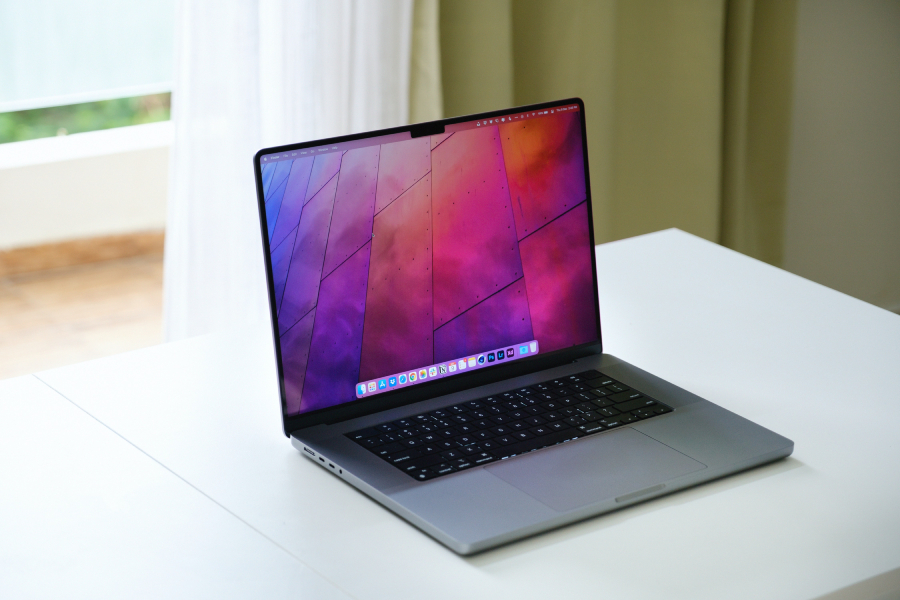 According to Bloomberg’s Mark Gurman, Apple has decided to release macOS Ventura along with iPadOS 16 in the week of October 24. In his recent newsletter, he informed that the first version of macOS Ventura, which will add support for new 14-inch and 16-inch Macbook Pro models, will be released shortly.

He also mentioned that the new MacBook Pro Model would be available with M2 Pro and M2 max chip options. However, other changes will be minimal.

Gurman stated that new iPad Pro models with the M2 chip would likely be announced soon, but the new MacBook Pros are unlikely to be released simultaneously. He said that the new MacBooks are still “on track to launch soon” and noted that Apple has a history of releasing new Macs in November- such as when they originally released a 16-inch MacBook Pro back in 2019 or their first Macs with M1 chips in the year 2020.

Gurman also said that Apple is working on an updated Mac Mini with an M2 chip. Apple launched the last updated version of the Mac Mini in 2020 with an M1 chip. It continues to sell higher-priced Intel configurations with Core i5 and Core I7 processor options.

According to Gurman, until now, Apple has no plans to organize an event this year. Apple will debut the products on its website without a gathering similar to the one we saw in September when the iPhone 14 was first seen by the public. Another possibility why apple is not organizing a big event is that Apple wants to save its marketing efforts for next year when it releases the Reality Pro headset.

The software engineering chief of Apple, Craig Federighi, and the marketing chief Greg Joswiak is scheduled to speak at the WSJ Tech Live event on October 25 in the evening. There is a high chance that they will discuss macOS Ventura and iPadOS 16- along with the new Stage Manager feature that has recently caused controversy.

iOS 16.1 will likely launch alongside iPadOS 16.1 and macOS Ventura. With iOS 16.1, iPhone users will see new features like Live Activities in third-party apps.