Just last week we have reported LivingSocial’s acquisition of Indonesia’s Ensogo and DealKeren, and UAE’s GoNabit for its expansion plan to Asia which happened in late June, and earlier... 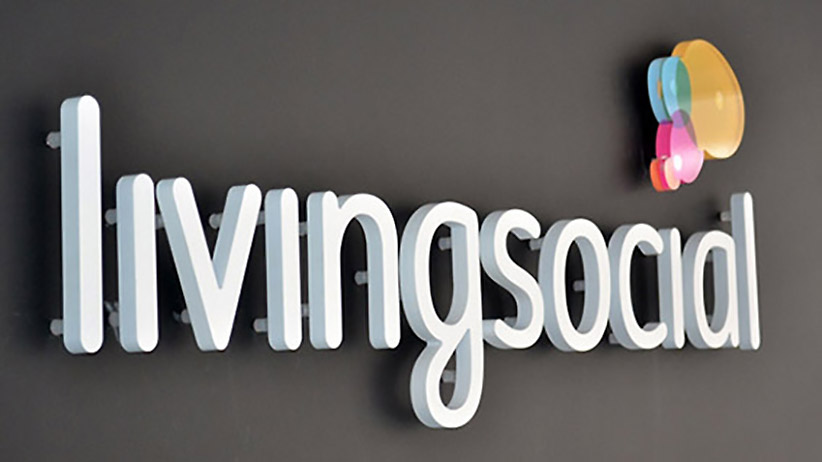 Just last week we have reported LivingSocial’s acquisition of Indonesia’s Ensogo and DealKeren, and UAE’s GoNabit for its expansion plan to Asia which happened in late June, and earlier today LivingSocialannounced that it has signed a definitive agreement to acquire TicketMonster Inc., the leading social commerce website in South Korea.

The agreement is however subject to Korean regulatory approval. The acquisition is the ninth acquisition for LivingSocial since last year.

With the acquisition of TicketMonster, LivingSocial has now added South Korea and Malaysia into the list together with Thailand, Philippines and Singapore in Asia. LivingSocial will now have its presence in Malaysia and set to go head-to-head with Groupon’s Groupsmore.com in Malaysia. Earlier in May, TicketMonster acquired Malaysian daily deals site Everyday.com.my and described it as “strategic investment”.

“TicketMonster is one of Korea’s most recognized and trusted brands in the nascent daily deal industry, and we are excited to bring them into the LivingSocial family,” – Tim O’Shaughnessy, CEO and co-founder of LivingSocial.

Tim also added that TicketMonster and LivingSocial share the same culture of innovation, customer focus and fun, in which the benefits it brings to consumers can be extended to other markets in Asia and around the world. With the acquisition of TicketMonster, the total number of countries LivingSocial operates increased to 23.

TicketMonster is an online daily and instant deal provider with over two million members in Korea and Malaysia. Ticket Monster is the largest group-buying company in South Korea, with over 500 online daily deals and tops the Korea’s market with about 45% of market share and over 100 billion won ($95.2 million) of transactions in the half of this year alone. TicketMonster was founded in May 2010 and has generated about $24 million of revenue recorded until last month. It has a total of 600 employees, and LivingSocial plans to retain all of them.

Meanwhile, its Everyday site has over 400,000 members with presence in 3 major states – Selangor, Penang and Johor. According to Everyday’s CEO, Mr Edwin Wang, the company is targeting RM10 million of annual revenue this year.

Facebook into Digital Publishing? – The acquisition of Push Pop Press