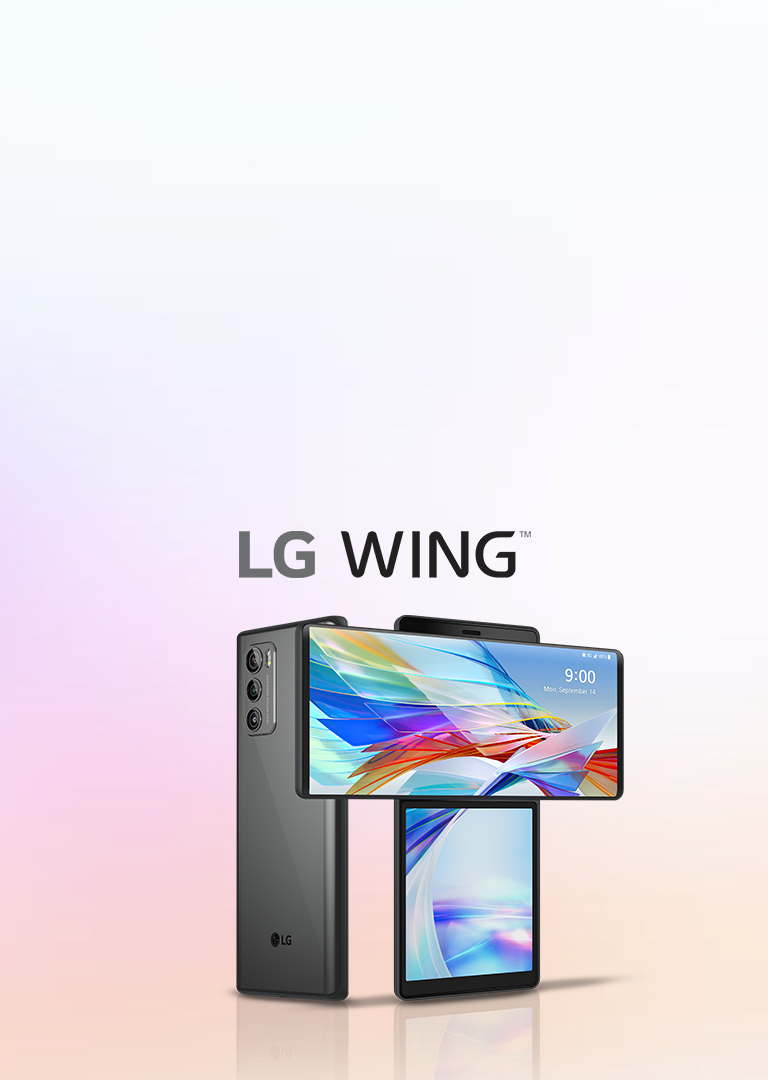 LG has always a venturer from one technology sector to another, much to their advantage. According to the confirmation issued by the company today, LG will be exiting the smartphone business.

In a statement, LG stated, “enable the company to focus resources in growth areas such as electric vehicle components, connected devices, smart homes, robotics, artificial intelligence, and business-to-business solutions, as well as platforms and services.” The phones that are existing will continue to be on sale and the period of their sale will vary from region to region.

One immediate impact that closure of an entity or vertical is its impact on the human resources. LG has not issued any statement about any anticipated layoffs yet. However, the company did state, “details related to employment will be determined at the local level.”

While it might seem to be sudden and unanticipated, the company was dithering over the move for several months. The smartphone division of LG was facing a lot of losses over the past five years. LG’s latest launches of high-end smartphones have failed to leave a mark and compete with phones of other manufacturers. Once upon a time, LG was an active competition to Samsung, now, its smartphones are nowhere close to Samsung’s competition.

The rollable phones of LG are not likely to see a launch. At the virtual CES, the company had shown that phone off and suggested a release by the end of this year. Now, as the company plans to close the business by July 2021, the launch is unlikely to occur.

Since the beginning of this year itself, there were hush-hush talks about the closure of the business. Around that time, the spokesperson of the brand had dismissed all reports about such an exit and claimed this information to be “completely false and without merit.

Now, as a result of the decision, the business might face a sale withdrawal or downsizing of the smartphone. There were also rumors around that time that LG was looking for a buyer for its smartphone vertical. But, now it seems like the only evident choice that the company has made is to shut down the smartphone business.

LG did strike hard before opting for the closure. There were features like the LG Wing or dual-screen devices. There were also modular smartphones that were launched with LG G5. These features added no prime value to the user. Thus, they turned up being not being mainstream hits. As far as the camera performance of the rivals was concerned, LG ended up lagging.

LG is not the first high-profile company and smartphone manufacturer to be giving up on the smartphone business. The branding of Blackberry’s was initially used by TCL. It is likely to make a return this year on a device that will be made by OnwardMobility. When the revenues of a vertical do not attain a break-even continuously through many years, its viability becomes questionable. So, considering the lack of profitability on a relentless basis, LG seemed to have made the right decision.

How Bill Hwang’s Investment Firm Fell Apart in No Time