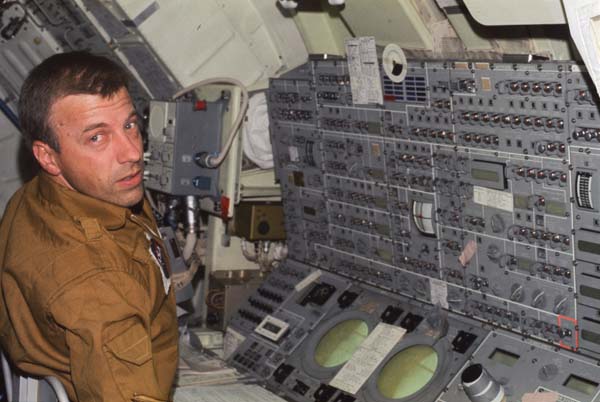 You do not have to go back in time to far in order to understand how powerful the advent of space travel was for America and the rest of the planet. The moon landing is, perhaps, one of the most pivotal moments in the history of mankind. The corresponding space race and establishment of the NASA Skylab further helped to show just how important it was for humanity to reach toward the stars. Paul Weitz was one of the most important astronauts in American history and he recently passed away at the age of 85. With Weitz’s passing, it seems only right to look back at the incredible journey he went on and how his life’s work is going to impact the future of technology and space travel for generations to come.

Paul Weitz belonged to the fifth group of astronauts that NASA selected, way back in 1966. Weitz was chosen to be one of the first crew members to serve aboard the space station, Skylab. Weitz served faithfully on the Skylab and he was also one of the most important people to ever grace the project with his touch, essentially saving the entire space station back in 1973. Weitz, alongside Pete Conrad and Joseph Kerwin, were dispatched to the Skylab space station in order to perform extensive emergency repairs on the project. They ended up working for 28 days in outer space, thus setting the record at the time.

A decade after his heroic Skylab mission Weitz would once again take to space, piloting the first Challenger and second NASA shuttle ever to take to space. Weitz, alongside the rest of the OV-099 Crew, would end up in space for over five days. When Weitz finally retired from space travel he had logged nearly 794 total hours of time outside of the Earth’s atmosphere. Weitz was rewarded extensively for his hard work at NASA and his awards and commendations could easily take up an entire page just to describe.

NASA has a long track record of bringing the best of the best together in order to serve the country and the rest of humanity in prolonged efforts to plunge the depths of outer space. People like Paul Weitz have brought honor to the position and as such Weitz was brought into the U.S. Astronaut Hall of Fame back in 1997. With space travel under more and more of a microscope we can only hope that other individuals like Weitz will step up to the challenge.

A History of Mass Murders in America