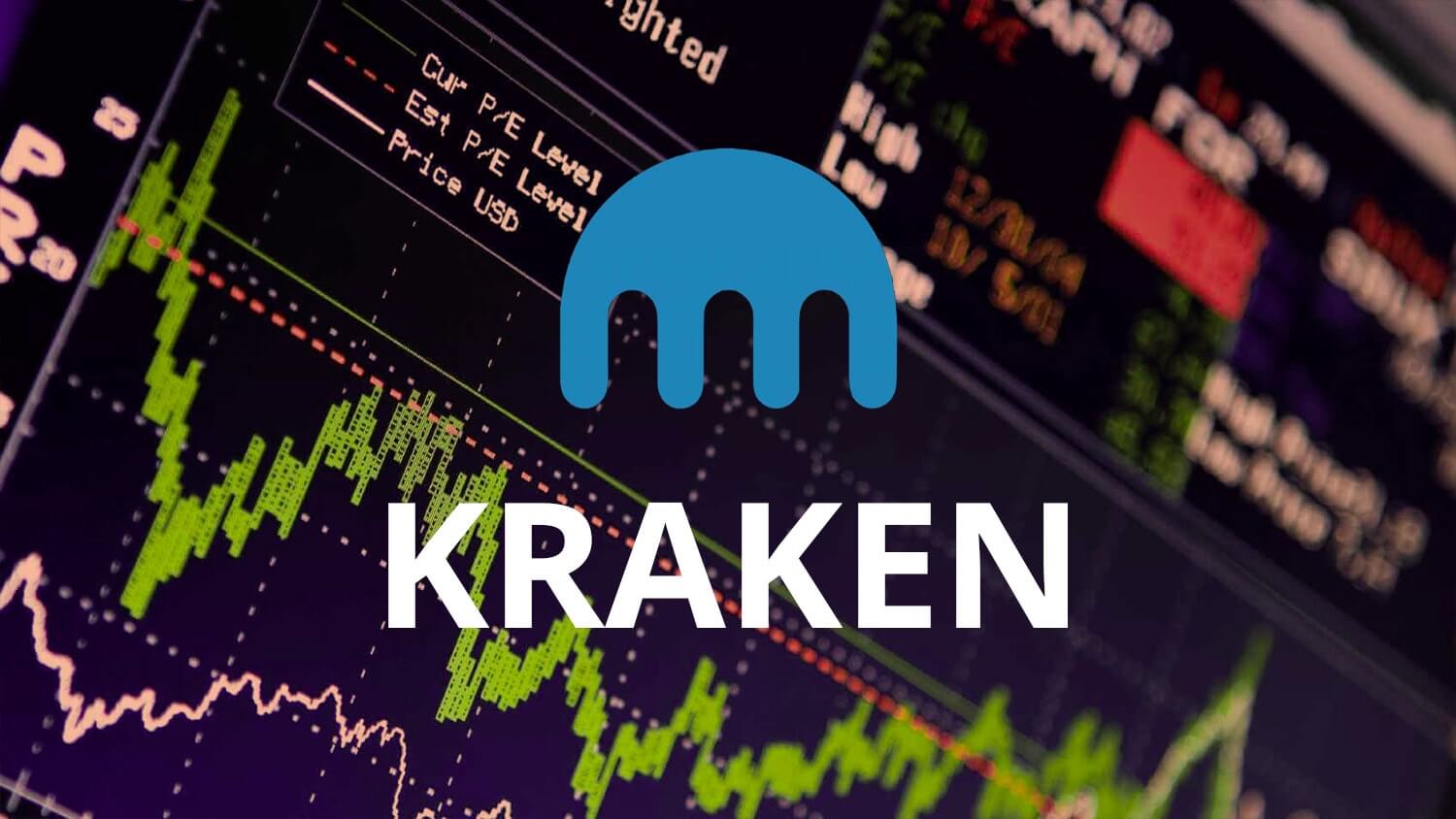 In what seems to be a real development spree, US-based cryptocurrency exchange Kraken announced the acquisition of Bit Trade, the oldest exchange in Australia, founded in 2013.

For the moment, Bit Trade will continue operating normally, while its website won’t change either. The existing staff will also remain, one of Kraken’s representatives revealed.

Nothing will change, at least for the moment

“In the short term, Bit Trade will continue under its current brand and operate business as usual. As part of the acquisition we are please to welcome the Bit Trade team led by Jonathan Miller who will be Managing Director for Kraken in Australia,” an official press release says.

With this acquisition, Kraken is looking forward to turning into the go-to solution for crypto trading in Australia. Lately, the region has shown a growing interest into cryptocurrency, so this comes as a natural move.

Part of the exchange’s plans consists of hosting trading liquidity for AUD, but also cater to retail and multiple international players, the same press release added. Also, it’s worth mentioning that this deal will increase Kraken’s over-the-counter trading capabilities.

A new and improved exchange

As a result of the acquisition process, users will see an initial interface on Kraken, which harnesses multiple exchanges, therefore offering access to an overall improved service.

Users from Australia will also be able to access the exchange’s large OTC market, following the purchase.

Back in December 2019, Kraken also announced the acquisition of one of the most prominent OTC trading operations in the cryptocurrency market, Circle’s OTC desk. This came after the latter announced that it’s going to move its attention to its stable coin, USD Coin (USDC).