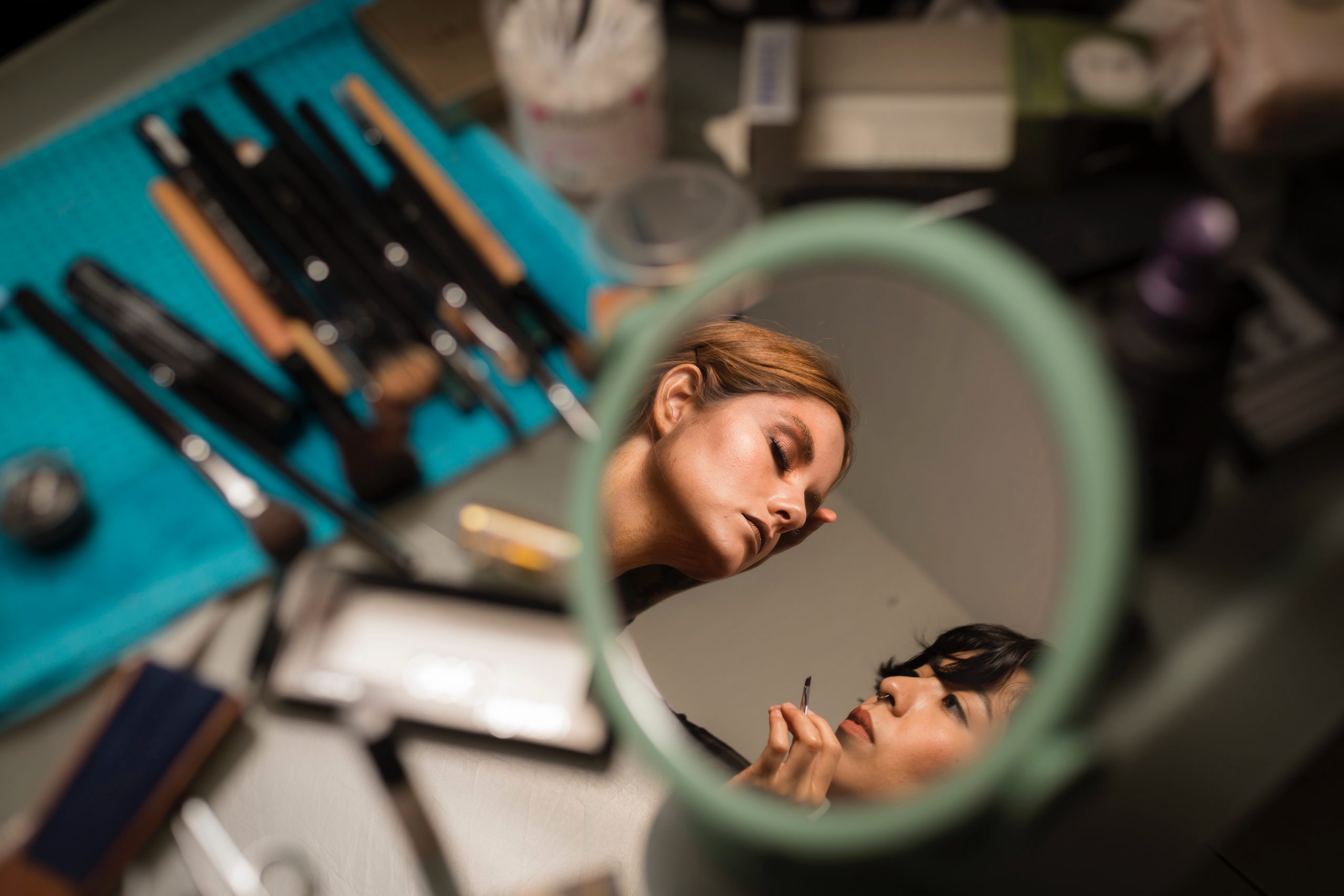 Beauty standards differ across the world and with these varying standards we also have different makeup routines and products that differ from region to region. With the growing K-pop and K-drama industry, people have gotten a chance to see the flawless skin that Koreans have, making everyone today chase after their looks. But how is Korean makeup different from American makeup? The table explores the Korean vs American makeup question in depth.

American and Korean makeup routines only vary in intensity and the products used. However, we cannot say that one is better than the other, as beauty lies in the eyes of the beholder.

Expert tips to maintain a healthy scalp with braids

How to Make Your Own Eyeshadow Palette That Sells