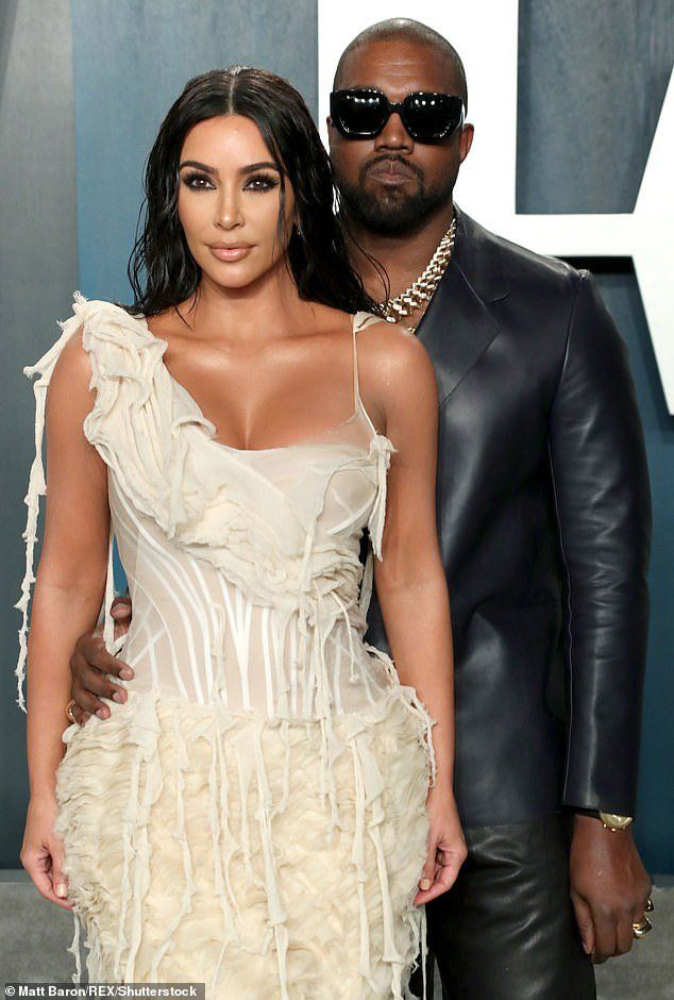 According to sources, the couple will have equal custody over their four children, with Kardashian presumed to take care of them most of the time.

Kim Kardashian finally made a settlement with Kanye West two years after she first filed for divorce. This comes only eight months after Kardashian was declared single by a judge– just in time to avoid an intense and potentially messy divorce trial that was scheduled to begin the next month. According to the reports, there were still some unsolved issues of custody and division of assets until this final agreement was made.

Although West and Kardashian share joint custody, sources have stated that the majority of care-taking will fall on Kardashian’s shoulders. According to court documents, both parents are expected to have “equal access” to their children– North (9 years old), Saint (6), Chicago (4), and Psalm (3). In September, West said he didn’t have any issue with Kardashian having their children more than 80 percent of the time.

According to the couple’s prenuptial agreement, their assets will be divided equally. The biggest concern for the court is who gets ownership of the family’s primary residence and other properties mentioned in the documents. After reverting to her maiden name, Kardashian will get the ownership of Hidden Hills, California, and another property at a golf club in Idaho. In addition, she will take the five-bedroom house West bought next door to Kim’s home following the split to be closer to the children. According to a report, the building has fallen into disrepair and needs multiple renovations– so Kardashian is expected to tear it down.

Upon their divorce, West has bestowed ownership of two ranches in Wyoming, a beachfront mansion worth $60 million in Malibu, several hundred acres of land in Calabasas, California, a home in Belgium, and the rapper’s childhood home in Chicago. He believes in his wife’s business ventures enough to retain robust stock options in Kardashian’s Skims clothing brand.

A key part of the agreement also states that both parties will go to mediation if any parenting disagreements come up—something that is probably going to happen given West’s recent, very public fights with his ex-wife about her school choice and her decision to let their daughter, North, join TikTok.

In recent weeks, the hip-hop star West’s career has been surrounded by an antisemitism scandal after making a series of repulsive comments—and even having dinner with white nationalist Nick Fuentes and former President Donald Trump at Mar-a-Lago. Since then, West hired the controversial internet figure for his informal 2024 campaign.