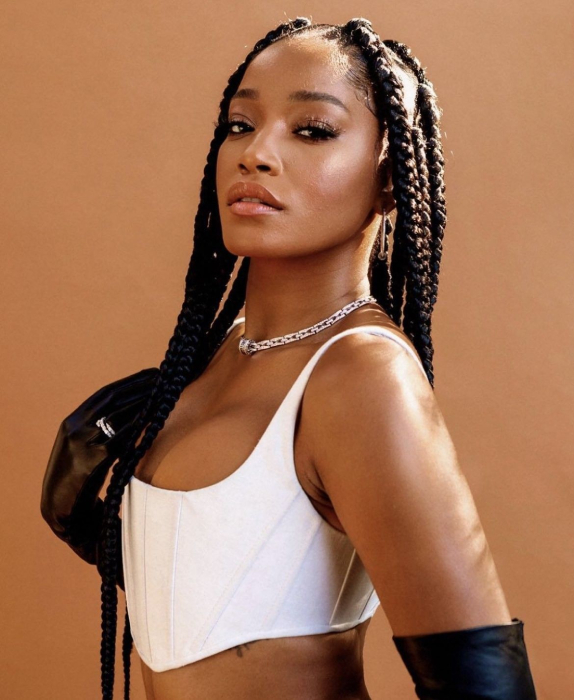 Production of Aziz Ansari’s directorial debut was shut down in April this year because of the complaint about star Bill Murray’s behavior.

In April, production for Aziz Ansari’s directorial debut “Being Mortal” was shut down due to a complaint about someone’s on-set behavior. We learned that the complaint was about Bill Murray and his “inappropriate” actions.

Murray, in his defense, later explained that his joke was not funny and offended the woman he was working with. He is trying to make peace with her so they can finish the film. Filming has not yet resumed, but it is hopefully soon to come.

We are still unaware of what happened or who was involved, but we know that Keke Palmer was supposed to star in Being Mortal. At the Academy Museum Gala in Los Angeles, she said it’s likely that the movie is dead for now. According to Keke Palmer, the shutdown was devastating because the film was amazing, and she would do anything to complete it. She also stated that if somebody could figure out what actually happened, it would be Aziz.

Variety’s Marc Malkin has tried to get some specific information, but the actress didn’t mention Murray’s name and simply stated that Ansari would “probably have to do a major rewrite” to finish the movie. What she implies is that Murray is so integral to the current plotline that cutting him out isn’t an option, though from Palmer’s perspective, it seems like continuing with him aboard would require more than just rewriting certain sections.

In other words, it doesn’t look good for the movie, which is an adaptation of Atul Gawande’s memoir, Being Mortal. The book discusses his life as a doctor and how 21st-century society copes with end-of-life care–which most likely would have been covered in the film version as well.