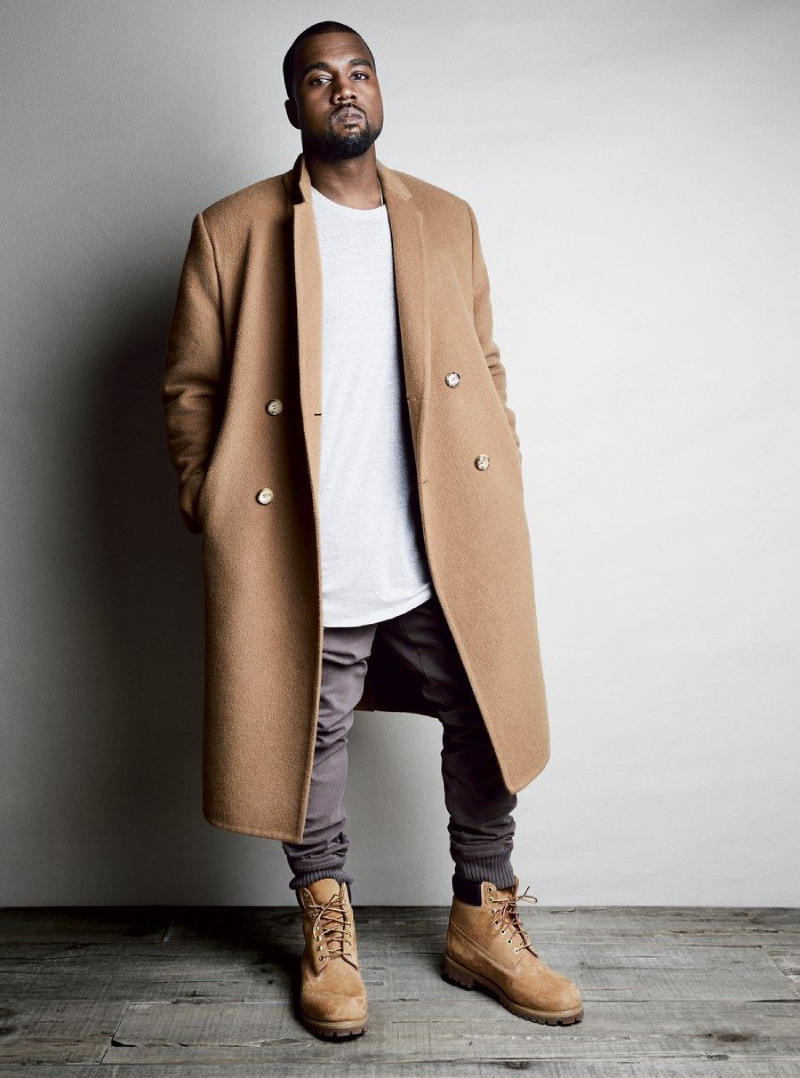 After Kanye West made anti-semitic comments, many companies and brands cut ties with him.

Kanye West’s recent comments and tweets have gotten him into hot water, costing him billions of dollars. After a series of anti-semitic tweets and comments, the rapper took to Instagram recently to assert that he lost $2 billion in one day. The majority of the financial damage comes from Adidas canceling its successful partnership with Ye’s Yeezy brand, which Forbes estimates to be worth $1.5 billion. This is in response to Ye’s statement during a Drink Champs interview, where he said that “I can say antisemitic things, and Adidas won’t drop me.”

Adidas’ move follows a pattern set by other companies who have recently ended their relationships with the rapper. Since his initial comments, Ye has lost favor with many major brands. His talent agency, CAA, has dropped him, and a documentary on his life which was close to being completed, has been shelved. In addition, his controversial Donda Academy has suddenly shuttered its doors. Balenciaga, T.J., Maxx, Gap, Vogue, Foot Locker, and Skechers are among the companies that have cut ties with him.

He was even reportedly removed from Skechers headquarters after arriving unannounced and “without invitation.” “We have no plans of working with West, and we never will,” Skechers emphatically shared in a statement. “His recent inflammatory remarks are inexcusable, and we condemn all forms of hate speech, including antisemitism.”

After losing his endorsements and deals, Ye’s net worth is now around $400 million, meaning he is no longer a billionaire. To add to Ye’s financial problems, the family of George Floyd sued him for $250 million after he made bigoted and false comments about Floyd’s death. However, it was reported yesterday that Philonise Floyd, George Floyd’s brother, has stopped moving forward with the lawsuit for now.

After being permitted to use Instagram, Ye shared a post yesterday. In the post, he said that he is “still alive” after losing $2 billion in a single day. He also describes his recent comments as “love speech,”- which is a strange way to describe familiar words that have already encouraged neo-Nazis. After years of hateful rhetoric, it appears Ye’s cultural weight has finally begun to change direction and is moving quickly back toward him.

After Justin Bieber And Shawn Mendes Canceled Their Tours, They Were Seen Going To Church Together