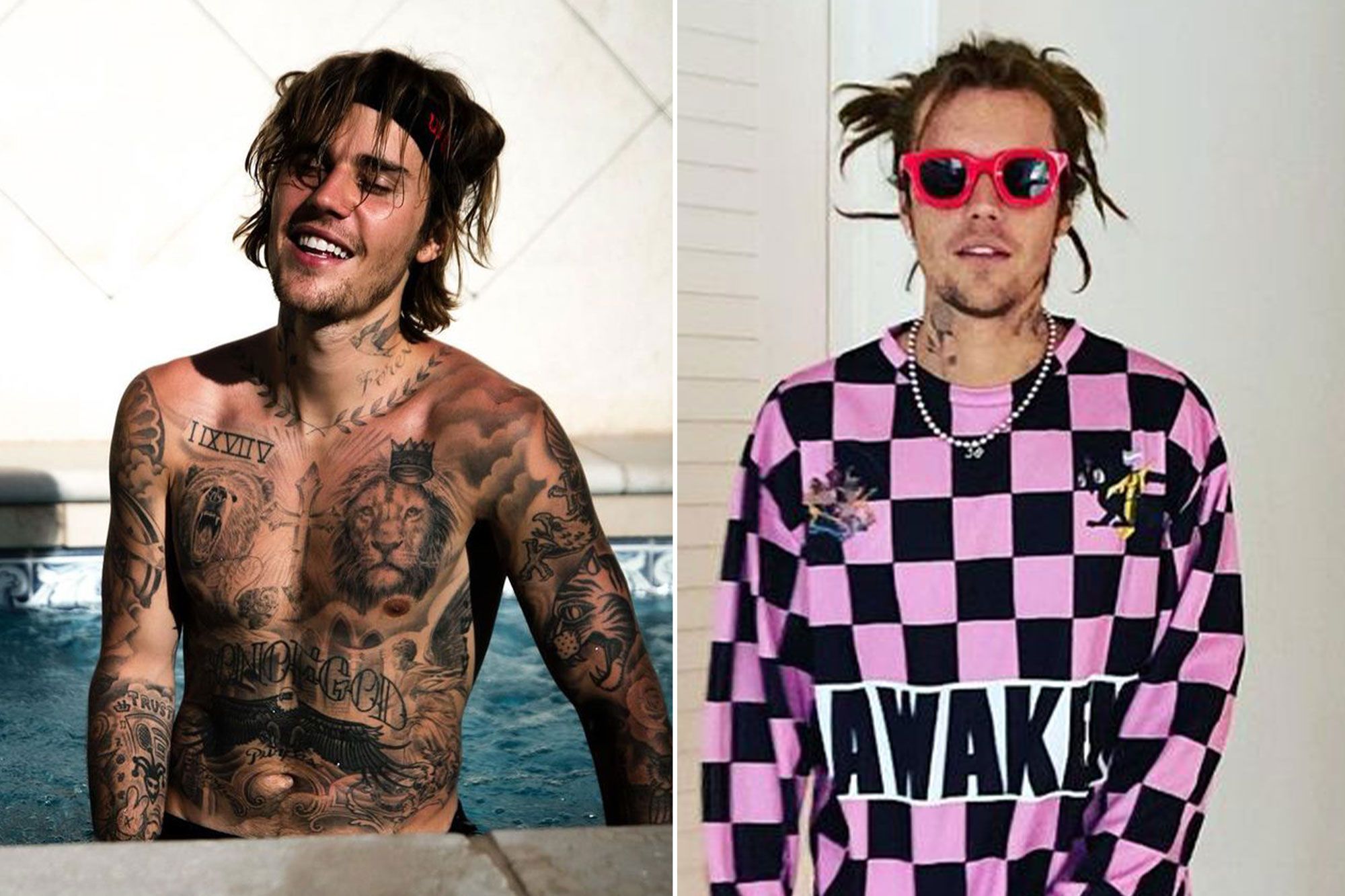 Renowned singer Justin Bieber faces allegations of cultural appropriation for wearing dreadlocks recently. In the photos shared by the singer on his Instagram handle, he is seen with the hairstyle that was previously seen in 2016.

The photos were posted on the 25th of April, Sunday where Justin wore a checkered shirt pairing it with a pink pearl necklace. Justin captioned one of the posts with palm trees’ emojis while he shared another selfie on Monday without any caption.

The photos soon received disapproval from fans, and many voices were raised against the singer’s hairstyle in the comments box.

Dreads, also termed as locks are traditionally worn by people from the Black community, who often face discrimination for the same. A user from Twitter wrote, “so @scooterbraun you and your client @justinbieber post BLM for days and talking about being an ally or educating y’all’s selves but turn around to do this foolery very performative I’m sick of y’all.”

However, this is not the first time Justin Bieber was criticized for wearing dreadlocks. Justin was a victim of heavy trolls and criticism back in 2016 for his hairstyle as dreadlocks in the music award show – iHeartRadio. Soon after facing the negativity, Justin shaved his head to get rid of the locks but released a statement before that.

The statement came in through a video and Justin titled it – ‘being weird is fun if u r not weird I don’t like you.’

Through a Jeff Spicoli-type surfer accent, Justin said, “‘Dude, are you gonna do anything with your hair or are you just gonna leave it like that, dude?’ Yeah, some girl came up to me, like, ‘I love you Justin, but like, that’s like my least favorite of yours.'”

The criticism of cultural appropriation followed the trolls on the singer for making use of the Black Lives Matter movement for promoting his music album – Justice. The album begins with the words, “Injustice anywhere is a threat to justice everywhere,” said civil rights leader Martin Luther King Jr.

The recording is followed by the MLK Interlude instrumental song. However, people found it hard to understand the connection between Martin Luther King Jr.’s words and the lyrics of some songs. This especially happened with a song expressing the singer’s love for Hailey Bieber titled – 2 Much.

Last month, the civil rights leader’s daughter Bernice A. King supported Bieber’s album in a statement through her Twitter handle saying that anyone including entertainers and artists could do something. She also thanked the singer for his support to honor justice of King Centre’s work and the Be Love campaign.

The campaign is one part of the global justice movement, as said by Bernice. Previously, the singer said he’d be a part of the change that is needed. He also said that he feels inspired by the Black culture and has gained from it. Justin also added that he takes inspiration from the Black culture in his work including singing, performance, and also his fashion.