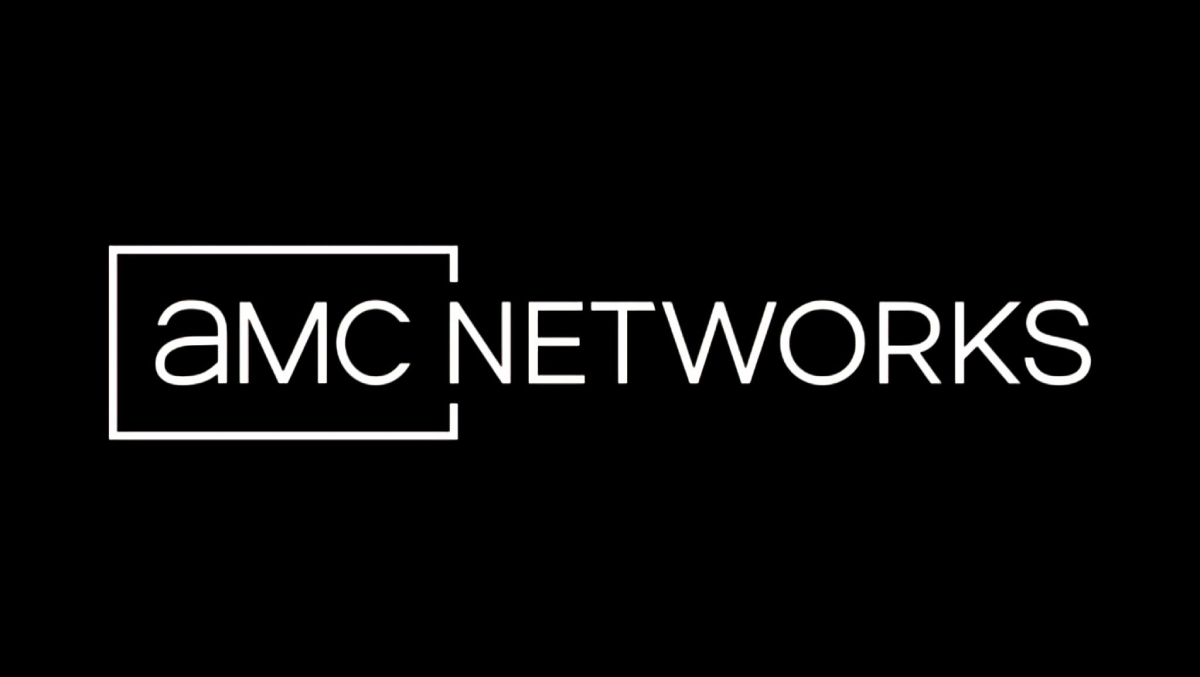 The news of AMC canceling yet another series that has already been set for a second season is causing quite a stir among TV fans. It has been reported that Pantheon is being added to the list, with its season two renewal scrapped. After announcing their plans to write down costs and save the company $400 million in production costs, recent cancellations have included the sci-fi comedy series Demascus alongside Moonhaven, 61st Street, and Invitation to a Bonfire.

Craig Silverstein brings to life Pantheon, an animated drama, with the help of three talented actors – Daniel Dae Kim, Paul Dano, and Taylor Schilling. Their voices add depth and emotional nuance to this captivating show. The show had just finished its first season when it was canceled, but not only that – all episodes were removed from AMC’s streaming services too.

At the time of their plan to write down costs, AMC stated: “As a result of the Plan, the programming assessments pertain to a broad mix of owned and licensed content, including legacy television series and films that will no longer be in active rotation on the company’s linear or digital platforms. The company may realize future licensing and other revenue associated with some of the owned titles.”

So what was Pantheon about?

This gripping tale revolves around a young woman who begins receiving messages from her late father, only to discover that his consciousness had been uploaded into a server during the last brain scan he underwent. As she digs deeper, she uncovers secrets and truths about life beyond death. Through this narrative, viewers were shown potential issues that could come along with our reliance on technology and our obsession with futurism.

Daniel Dae Kim discussed why he was drawn to this particular character: “I responded to the character because I’m a dad myself, and I know what it’s like to try and be a good parent to a kid who’s going through difficult things in school,” Kim explained. “I’m also interested in advancing technology and its social and ethical ramifications. I think technology can be both a blessing and a curse.”

Kim went on to explain how he viewed this particular project: “I feel fortunate that I’m able to participate in such a wide range of subject matter, themes, and projects that appeal to different demographics,” said Kim. “This area of adult animation is relatively new to me, and what’s interesting about it is there’s nothing different in the way I approach preparing for this role as I do for any live-action characters. It’s a sturdy structure and story.”

Unfortunately, audiences won’t get any further insight into these societal issues as Pantheon was canceled before we even got out of its first season – however, despite this, there are still those who are hopeful they will eventually get closure on these topics through other mediums such as books or movies based on similar themes & stories.