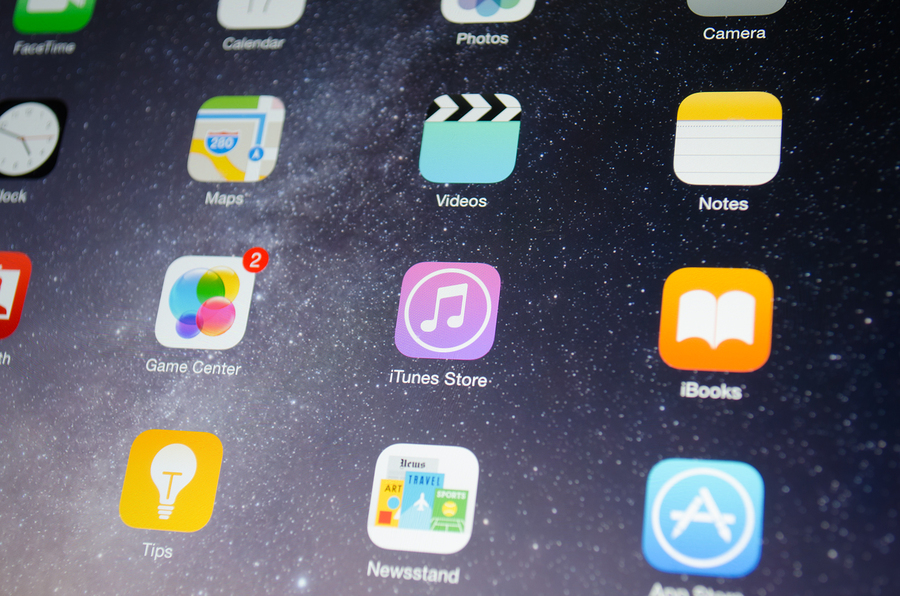 New content arrives seemingly every minute into the iTunes store. Whether you are looking for free games or navigation software Apple has you covered. Here are the Top 20 trending apps this week, and why you should be downloading them right now!

Is it any surprise this is at the top of the iTunes charts? It’s been all over the news since its release and has been taking millennials by storm. This game provides the opportunity to find Pokemon all around you. It doesn’t matter if you’re at the park in your hometown or beside the CN Tower – Pokemon are being captured everywhere and you should catch em’ all too! This app is free to download but there are plenty of in-app purchases to keep your wallet busy while you play. So get out there and find that Charmander today!

You guessed it, this app helps find Pokemon. It is an assistant app that helps you find Pokemon that have already been found by other players. The app consists of a map with pinpoints of where other Pokemon were found that day. You can upvote or downvote the locations where Pokemon were found depending on the ease with which you found it yourself.

This app has nothing to do with Pokemon and is the third highest ranked app downloaded this week. Prisma transforms your photos into artworks using the styles of famous artists: Munk, Picasso as well as world famous ornaments and patterns.

Navigation has never been easier than it is today, and Google Maps is one of the services making it so simple to get around. With Maps you were able to get directions for pedestrians, public transport, and vehicles. Google Maps also has traffic reports and real-time updates on arrival time. This app is available, functional and accurate in over 220 countries.

Unless you live under a rock or in a cave Snapchat is probably already on your phone. This app is the most popular social media application in the world right now. With different filters, emojis and features being added every day, this app is too much fun not to have – and it’s completely free. Send pictures, videos, text and more to all of your friends at once or in a private conversation!

Messenger is the most-used chat app in the world, with over 1.9 billion users. You can instantly communicate with people in your life completely for free. Messenger works with your data plan, or on WiFi – so feel free to endlessly communicate with your best friend in Europe for days at a time – just make sure your WiFi is on!

The simple way to capture your moments and share them with the world. You can follow your friends, family and favourite celebrities and stay updated as they upload their pictures to Instagram. Over 400 million people are currently on Instagram.

Facebook is holding its place on the Top 20 apps by allowing people to communicate with their friends faster than ever. Facebook also provides people with news faster than any other source. See what your friends are up to and share your updates as well by downloading Facebook on your phone and having it with you wherever you go.

See what the world is watching in gaming, news, music, television, vlogs, and more. The trending tab on the homepage provides daily updates on the most popular videos of the moment. There is also content tailored for you based on videos you’ve searched in the past and what you have been clicking on.

Spotify is the best way to listen to music on mobile or tablet. You can download the app for free and continue to use it without charge, or you can create an account and pay a monthly fee to have all access and unlimited use of Spotify’s features.

In this game you have been robbed, you need to play as Talking Tom or Talking Angela and pursue the thieves who stole your gold! As you run you are awarded points and you get to build your dream home in the process. The reviews online all have one thing to say: this game is addicting!

This game takes place in the future where the secrets of the universe are held inside the chicken egg. You have decided to get in on the gold rush and sell as many eggs as you can. Hatch chickens, build hen houses, hire drivers, and commission research to build the most advanced egg farm in the world.

This is the second most used chat app in the world behind Facebook Messenger. This app is also owned by Facebook. WhatsApp uses your phones Internet connection to allow you to connect with your friends and family for free.

This game is similar to the classic arcade game Snake, however with Slither.io you are able to play with people from all over the world. If your head touches another player, you will explode and die. But if other players run into you, then they will explode and you can eat their remains!

Apple Watch Sales Fall 55% – Is the Smart Watch already out of style?