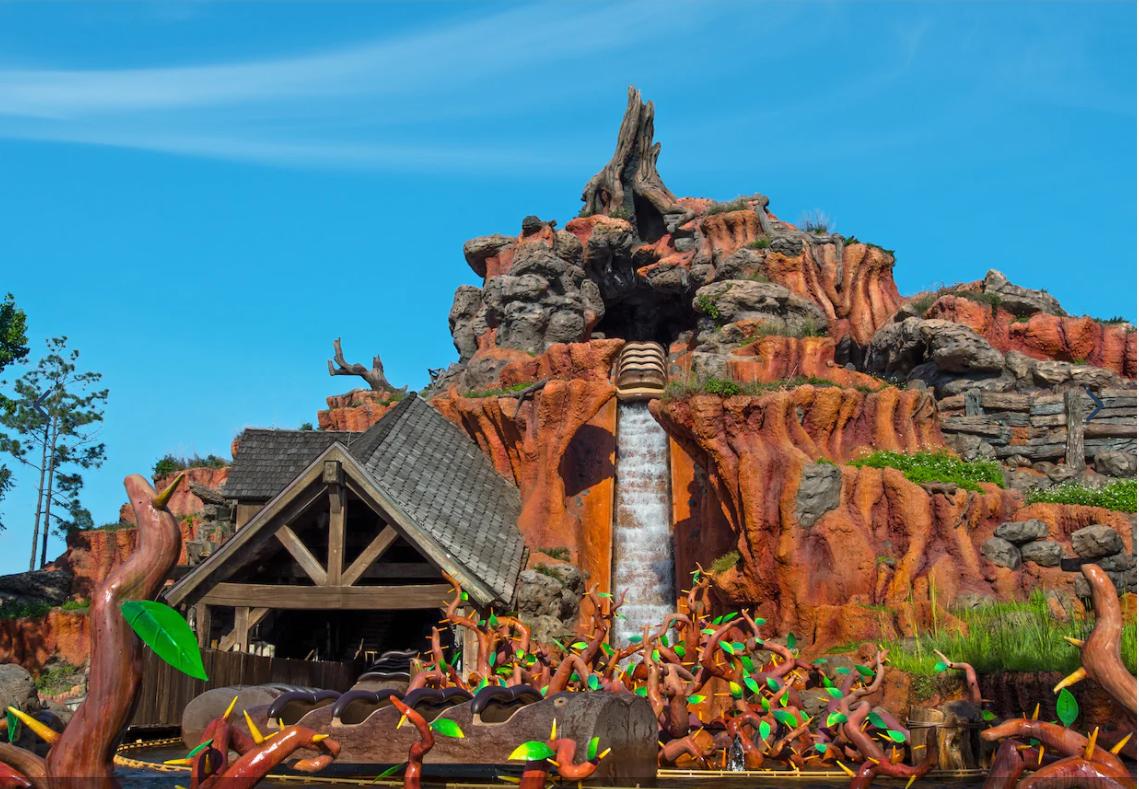 We all love to visit a theme park, especially during vacation. And, no one can say no to a theme park from Disney World. Magic Kingdom is Walt Disney’s best theme park. With many different attractions from Disney, to legendary rides and varieties of cuisines from the world, it offers all. It offers a magical experience to all. It brings back the nostalgia of our childhood. Splash Mountain is a much sought after joy ride at Disneyworld. But, this ride was closed for a while. The question that arises- Is splash mountain open? Why was it closed? What happened to the splash mountain ride?

Is splash mountain open? Why it was closed?

Initially, splash mountain was interrupted for about 80-90 minutes due to mechanical and maintenance issues. Further, it was closed for a month.

It also received strong criticism form varied quarters for being racially biased. It was the target of the George Floyd protests of 2020.The ride was based on the 1946 film “Song of the South” which was referred as a glossed-over portrayal of slavery.

Is Splash Mountain open at any location?

Yes, the original Splash Mountain ride is still operational at the Tokyo Disneyland. So, visitors of the Disneyland in Tokyo can still enjoy this ride and not its newer version.

The Princess and the Frog Ride

Just like its predecessor, this new ride is also a Log flume ride. It is based on the 2009 movie, The Princess and the Frog. the ride starts after the final kiss of the movie between the princess and the prince and joins them for an amazing musical ride. The ride takes place both indoors and outdoors and culminates with a steep drop of 52 feet. Everyone going on the ride does get wet, so be prepared for the drop.

Other attractions of the Magic Kingdom

Magic kingdom fulfills the fantasy world one lives it has various attractions including rides, restaurants, Disney characters, and events that happen on regular basis.

Some of the classic rides include

Some of the restaurants that some good food

Enjoy the rides and food, meet the loveable characters, enjoy your time at Magic Kingdom Park and explore other Disney theme parks. To know more about Disney World, visit here.

Where does Tom Hiddleston live?