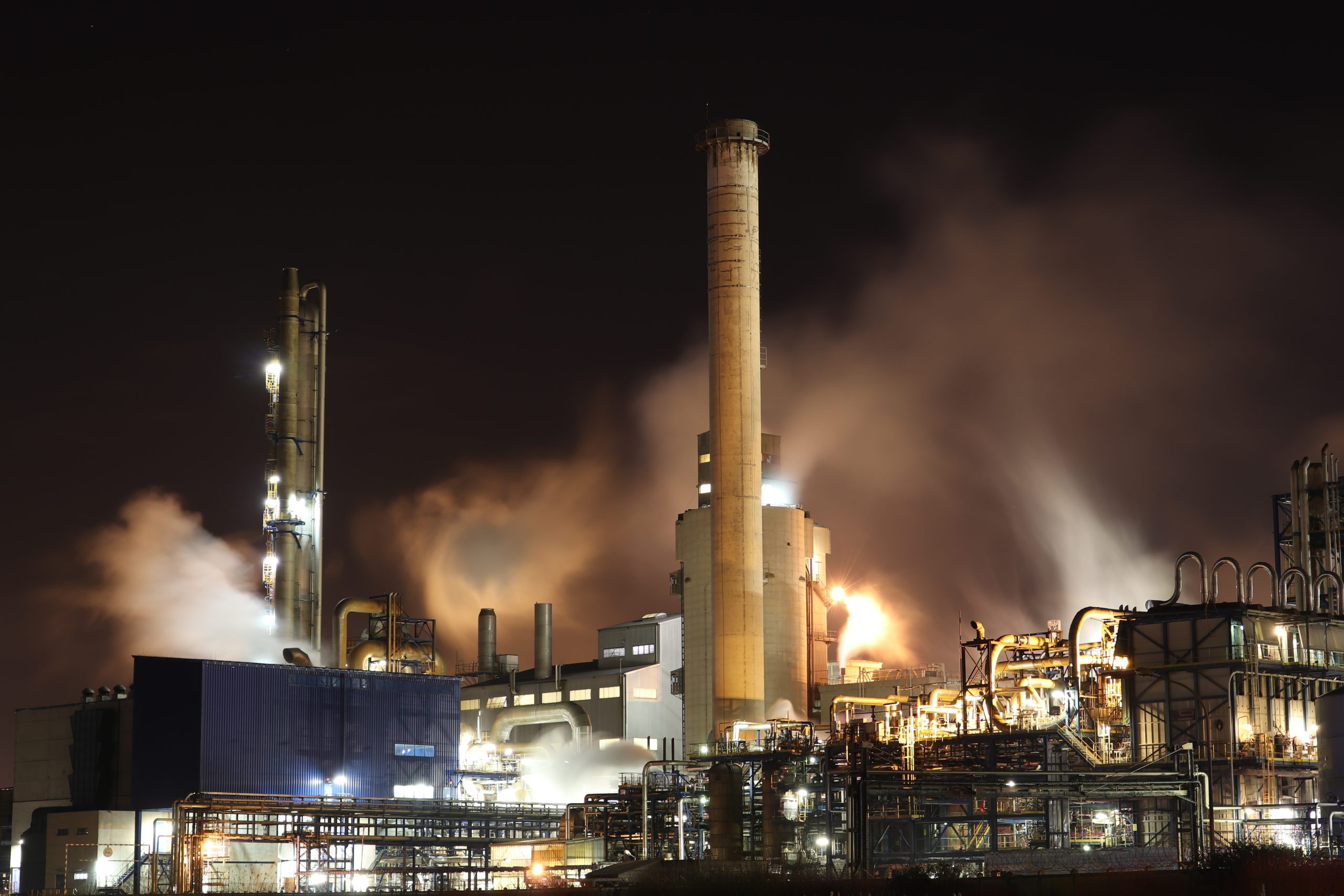 There is a lot of hype around using natural gas as a clean energy source. LNG is another name that you’ll find for the same thing — Liquefied Natural Gas (LNG). It’s often used to generate electricity and steam for heating, especially in areas where electricity supplies are limited. But is it clean energy? I decided to investigate this through a few facts and figures.

LPG is a clean energy source

Made by transforming natural gas into a liquid state by cooling it to -259 F, LNG (Liquefied Natural Gas) is considered a high-capacity energy source and the cleanest fossil fuel.

LNG is much cheaper and simpler than other fossil fuels, which enables businesses to run the work more efficiently.

2. Cleaner than other fuels

LNG produces much lesser amounts of harmful gasses into the environment, which include carbon dioxide, sulphur oxide, nitrogen oxide and other components. Natural gas evaporates quickly when exposed to air, leaving no residue behind.

LNG is not flammable when stored in liquid form. This property of fossil fuel makes it easier to store and use in industries and factories, reducing the risks of an accident.

Plenty of supply – If we look at the current consumption rates, LNG is enough to last up to 200 years. The ease of transportation and affordability in its extraction makes it even more efficient in its usage.

Even though natural gas is a clean fossil fuel, it is non–renewable. If we use LNG at a faster rate, we won’t be able to produce more of it.

Although LNG is easy to store and transport, there is a massive risk of Methane leakage, a potential greenhouse. Methane can be much more harmful than Carbon dioxide to the environment. Since the gas is colourless and odourless, it will be difficult to detect the location of the leakage.

Even though the LNG is easy to store and transport from places, its storage can be expensive. Since it is stored in liquid form, it takes up much more volume and makes it expensive to store.

Before making it effective and appropriate for residential and commercial use, removing several impure components from the natural gas is vital. Removing these components requires a workforce with special skills, which makes the process complex.

It’s important to remember that no energy source is perfect. Burning fossil fuels for electricity emits carbon dioxide, and that’s what leads to climate change. But is LNG a better choice than coal? It turns out it is.

How to Pay for Tesla Supercharger?