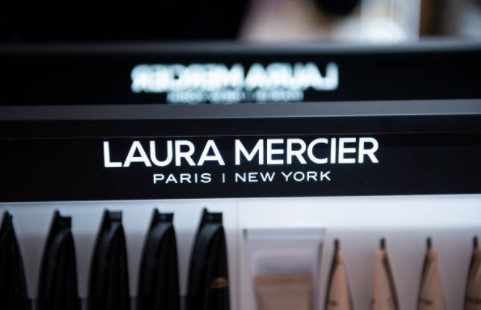 Laura Mercier however has often confirmed that they do not test their ingredients or their finished items on animals. They are also sure that none of their suppliers test their materials on animals.

The importance of building relations for a startup – Jonas Muthoni

Does Dove Test On Animals?