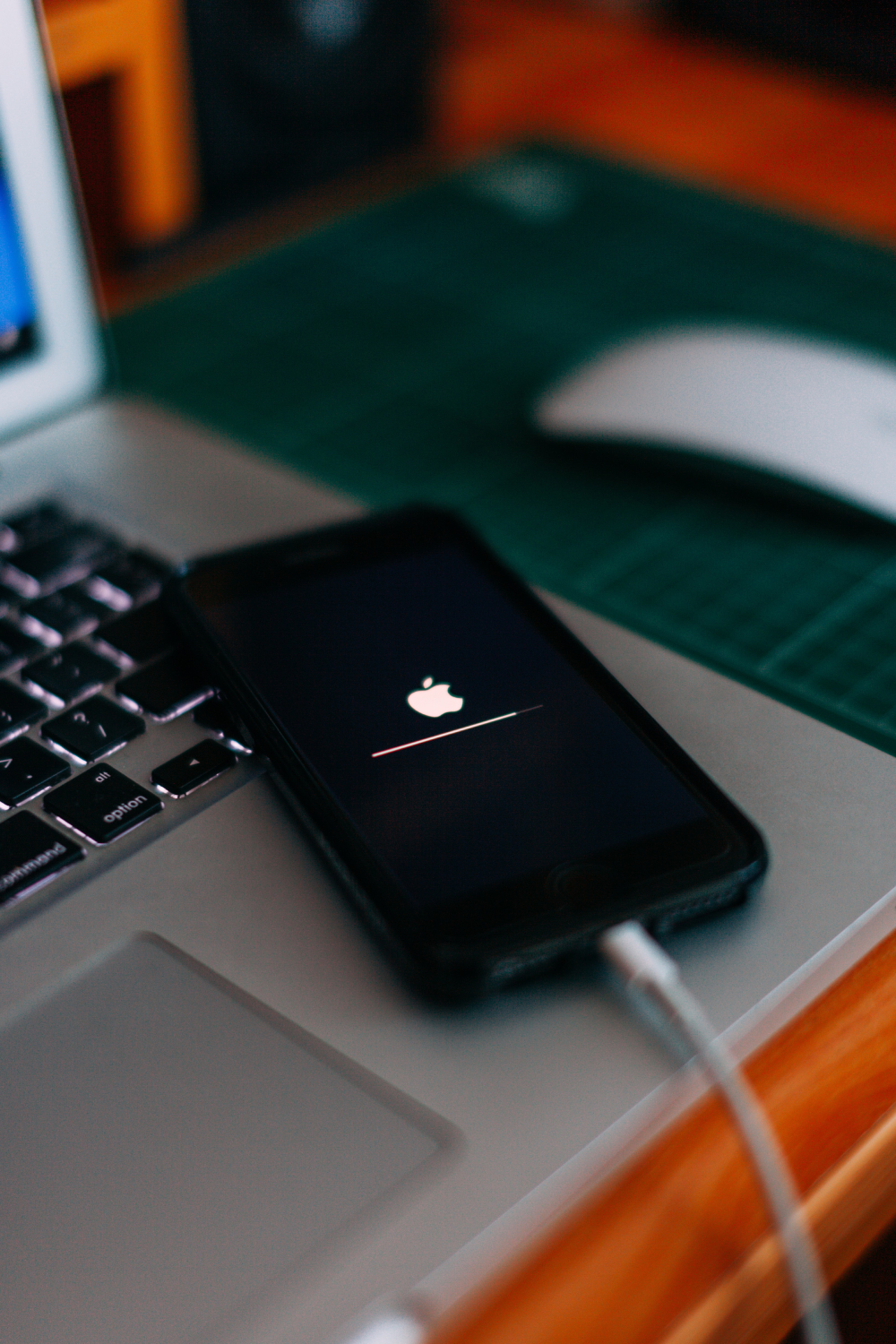 Apple has just released a little software update for iPhones: the new iOS 16.1.2. Unlike many of its prior iOS releases, this one was not line with updates to Apple’s other operating systems, such as macOS or watchOS.

The kinds of optimizations we’re talking about haven’t been specified by Apple. A newly released feature of “Crash Detection” can alert emergency personnel when the phone’s inbuilt sensors determine that you’ve been in a road accident. Apple created algorithms that analyze a range of sensor data from the phone, including the accelerometer and G-force sensors, as well as additional elements, such as microphone activity, in an effort to detect accidents precisely.

Some consumers have expressed their dissatisfaction about the algorithm being activated by situations other than car crashes, particularly rollercoaster rides at amusement parks. It’s unclear, though, whether iOS 16.1.2’s optimizations deal with these problems or only aim to improve the algorithm in other contexts.

It’s anticipated that the upcoming iOS upgrade will be far more impactful. iOS 16.2. will allow users to be able to view real-time score updates for certain sports games on the lock screen or in Dynamic Island on the iPhone 14 Pro. It would also include Apple’s first-hand Freeform visual note-taking app, lock screen widgets for tracking sleep and medication, added always-on lock screen customizations for the iPhone 14 Pro, and provision for 5G in India.

This version will probably be released in December. Here are Apple’s crisp 16.1.2 release notes in the meantime:

This update delivers important security updates and the following improvements for your iPhone:

Visit this link to learn more about the security features included in Apple software updates: https://support.apple.com/kb/HT201222