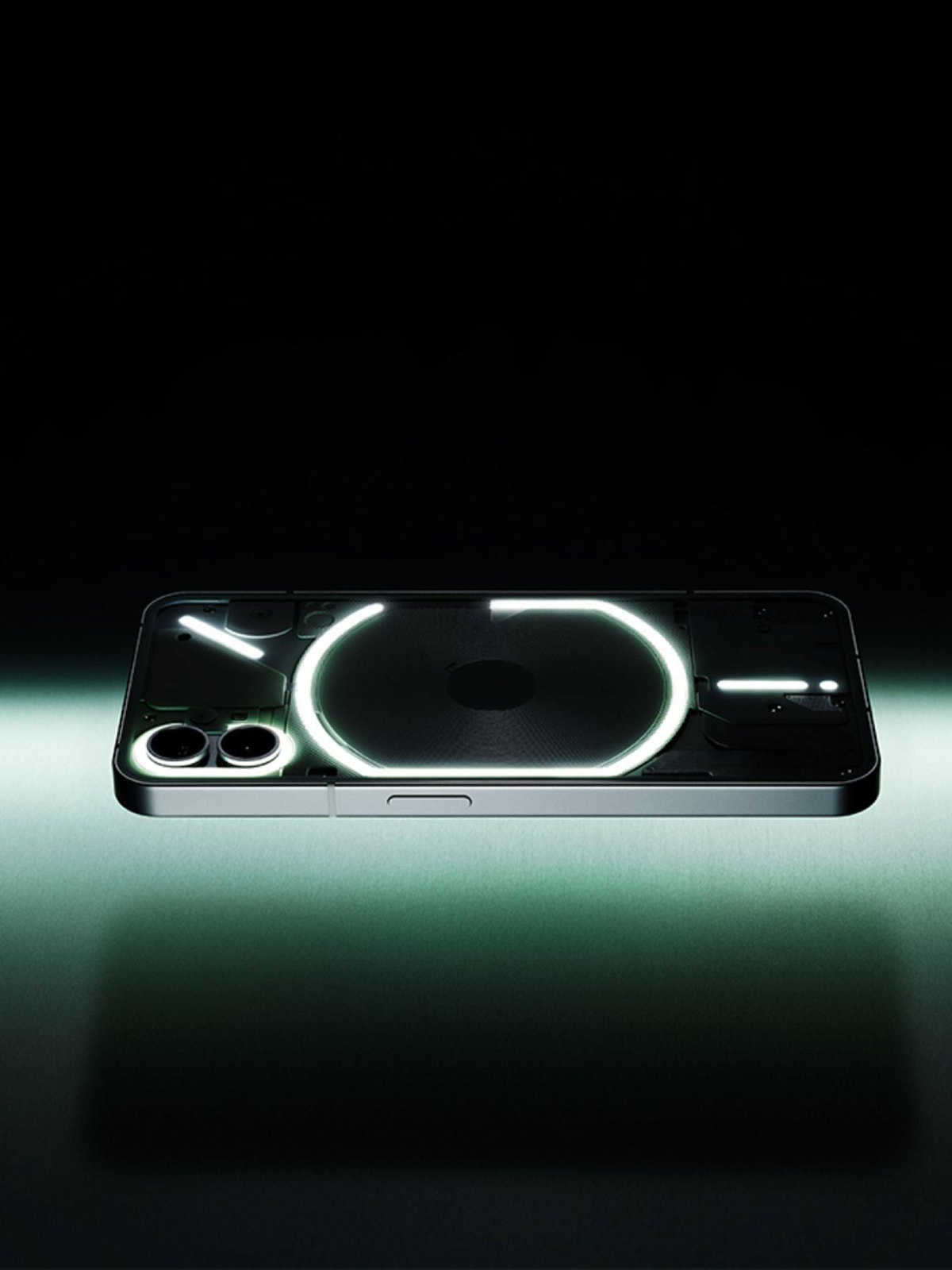 The Nothing Phone (1) has been unleashed onto the US market after much anticipation, and you can now get your hands on it for a limited-time beta membership fee of just $299. Go snag yourself one before they’re all gone!

Nothing Phone (1) is a revolutionary mobile device. Its stunning design features a slim, lightweight body and a 6″ OLED display that’s perfect for watching videos or playing games in stunning detail. It also has the latest Android OS, 64GB of internal storage, and 5G data speeds – so your apps and entertainment will run faster than ever before. Nothing Phone (1) has essential security features such as facial recognition unlock, encrypted messaging, and secure cloud sync. With its power-saving battery technology, you can be sure it will last through even the busiest day.

However, to get your hands on the device, you’ll need to purchase a ‘Nothing OS 1.5 Beta Membership’, which will set you back $299. This phone comes with an 8GB/128GB black version of the Phone. This beta membership will give customers access to Android 13 before its official release date.

Enjoy all that comes with Android 13 and Nothing OS 1.5 in this one-of-a-kind opportunity! Experience the potential of Phone (1) with our new Beta software and get exclusive access to Nothing perks. Don’t miss out on your chance to test out the latest version of Phone (1).

Though this isn’t a formal launch for the US market, Nothing does state that these phones are “final models” and can work with some US carriers, including T-Mobile, who will have full LTE and 5G band support, as well as AT&T who, offer LTE but no 5G support and Verizon who have a “very limited” 4G connection.

As part of the Nothing Beta Membership program, US customers get access to Android 13 and exclusive perks from Nothing. By giving Americans first access to test out their new OS and Phone, they hope to gain valuable insights into what future iterations should look like.

The beta membership will last through late June 2023, and it’s unclear if at that point, there will be an official US version released or if this is just a chance for people to provide feedback on Android 13. Nevertheless, if you’re based in the US and want to give the Nothing Phone (1) a try without having to import one from overseas, then this is your chance – albeit it’s a slightly pricey one at $299!

An Anticipated 15-inch MacBook Air could be Launched in 2023