Vietnam’s e-commerce is estimated to attain US$6.0 bil. worth of online payment transactions by 2015, according to economists attending the IT business support seminar held by the Chamber of... 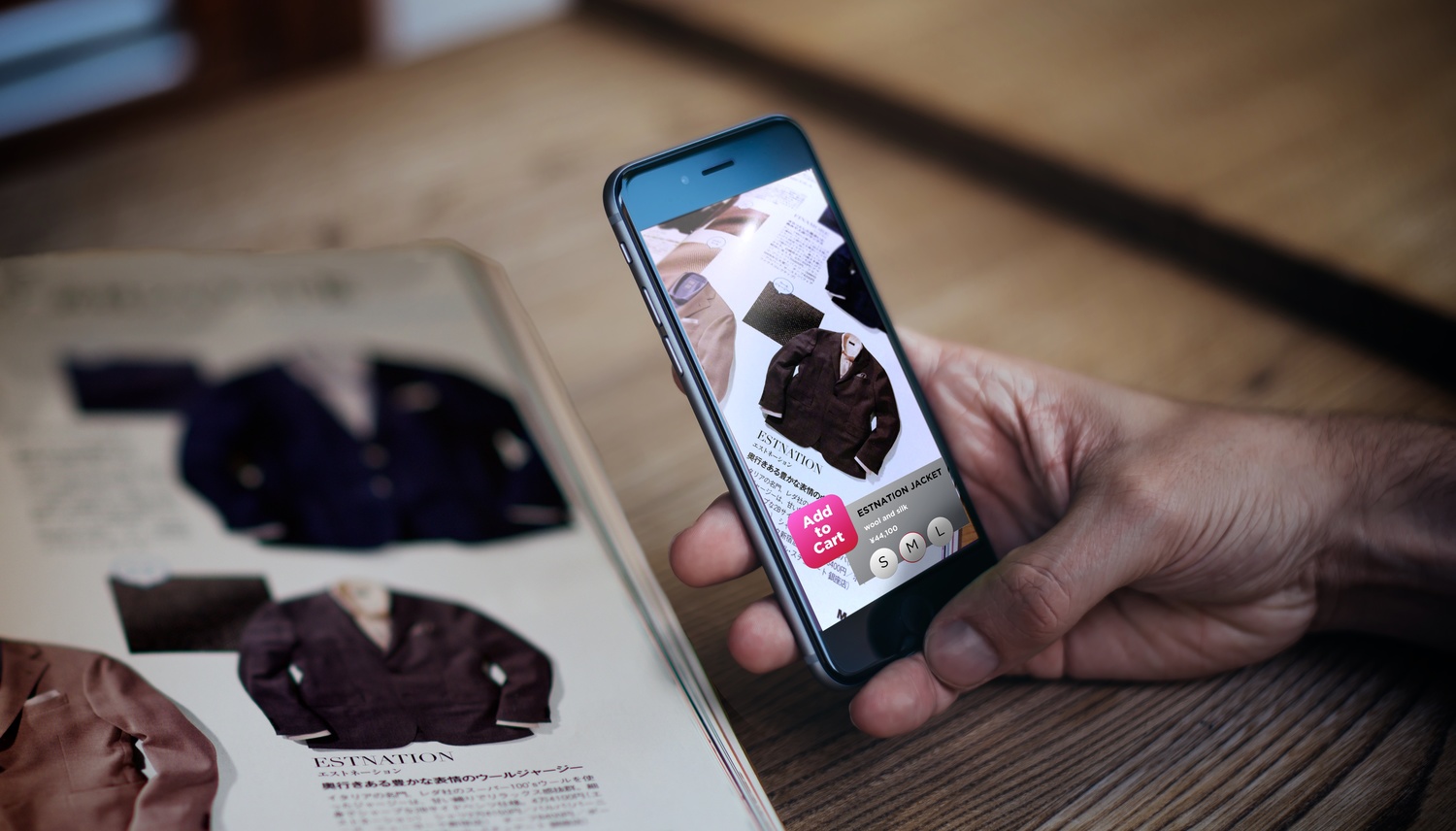 Vietnam’s e-commerce is estimated to attain US$6.0 bil. worth of online payment transactions by 2015, according to economists attending the IT business support seminar held by the Chamber of Commerce and Industry of Vietnam (VCCI).

As the Vietnamese authority continue to follow-up with the Doi Moi reforms, US, German and Russian investors are pouring into Vietnam, culminating in the birth of IDG ventures.  In September 2011, they’ve unveiled a US$60.0mil. deal.  The investors have announced the establishment of MJ Group at a ceremony in Ho Chi Minh City, to provide support to e-commerce startups.

“As some of you may know, IDG Ventures has been an early believer, supporter and investor in Vietnam and Vietnam’s technology and media community. We believed in the opportunity in Vietnam and in the Government’s plan to prioritize, promote and build the sectors,” says Tom Tran of MJ, which has now nearly 500 employees in Hanoi and Ho Chi Minh City, after the merger of Diadiem (leading location and navigation services provider in Vietnam) with Nhommua (popular e-commerce platform in Vietnam).  MJ also includes Two.vn, a mobile apps company, and Two Media, an online advertising consultant.

Currently, some 30 million Vietnamese use the Internet, 58% of whom use it to research information on products before purchasing.  This opens perspectives for development of e-commerce in Vietnam.  In this context, providing secure payment solutions for consumers potentially allows companies to increase their sales.

Most Vietnamese e-commerce providers have been leaning on foreign investment to meet the huge capital funding required at the start-up stage.  Two leading e-commerce sites in Vietnam that have gained success with financial support of their foreign partners are Vat Gia and Cho Dien Tu.

Vat Gia director Nguyen Ngoc Diep said at the entry market stage, an e-commerce website developer must attract foreign backers for financial support.  Each website would need around US$2.0mil. to US$3.0mil. to successfully pass the startup stage.  Without funding from partner IDG Ventures, Vat Gia would not be able to weather the market entry stage.  The company reportedly had an expenditure of $3.0mil. from 2007 to 2010, with most of this funding coming from IDG Ventures.

Founded in 2001, Hanoi-based Peacesoft provides online content management software, video-conferencing in Vietnam, besides operating an online auction website.  Under the agreement, eBay will have a representative on the Vietnamese company’s board and guide its expansion plans.

Contrast of Two Nirvanas on Mobile and Internet