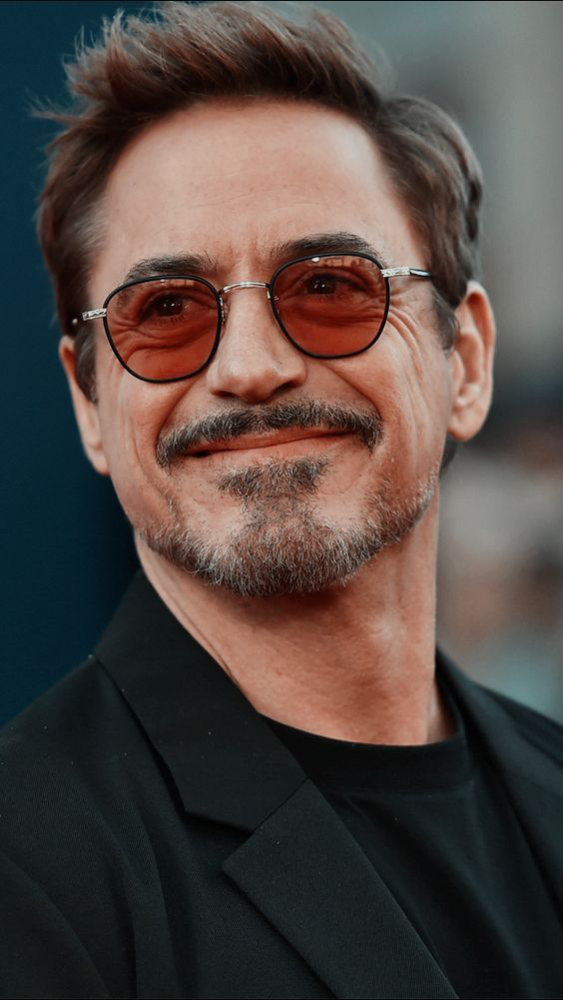 On November 18th, Netflix unveiled Sr., a documentary about the life of Robert Downey Jr.’s father and renowned filmmaker, the late Robert Downey Sr. Through this touching story; viewers will witness both the highs and lows that shaped his remarkable journey. This film delivers an authentic portrayal of Downey Sr.’s life, including his struggles with addiction and how it had a powerful impact on the life of Downey Jr.

The documentary revealed a particularly astonishing detail: Robert Downey Sr. introduced his son to drugs when he was just six years old – by offering him a joint to smoke.

In the movie, you can see a clip of Downey Sr. and his son from around the 1990s, in which he states, “Many of us took part in marijuana use and other substances, so it would almost be hypocritical not to allow our kids to participate as well.” We foolishly believed it was amusing to allow them to smoke. It was a reckless choice on our behalf, many of us, in exposing this behavior to our children. Beaming with pride, Downy Sr. fondly smiled and said, “I’m just happy he’s here, that’s all.”

During an interview from 2000, the late filmmaker affirmed this story while Downey Jr. was serving his sentence at California’s Substance Abuse Treatment Facility and State Prison. He recounted that he had told a 6-year-old Downey Jr., “‘Rather than drinking; you should try this.’ I handed him a joint. And in the same moment, I realized what an awful and thoughtless mistake I made.” “It’s something that I’ll never be able to forgive myself for, but Robert and I have talked about it at length, and he told me, ‘I’m not a victim, Dad. I don’t blame anybody,'” Downey Sr. said with palpable emotion in his voice.

While Downey Sr. and his son both experienced similar struggles with addiction, the Iron Man actor brought up this sensitive topic in a phone call with his father, saying that it would be foolish not to talk about its effect on him. His father responds jokingly, saying, “Boy, I’d love to disregard that conversation.”

Miraculously, both individuals overcame their struggles with addiction and chose to take action by speaking openly about it. Downey Jr. muses in the new film, “I was more focused on numbing myself and staying sedated instead of facing the truth that things had gone wrong. Looking back, it seems astonishing that a single movie made it through production. But nothing could prevent the Downeys from continuing.”