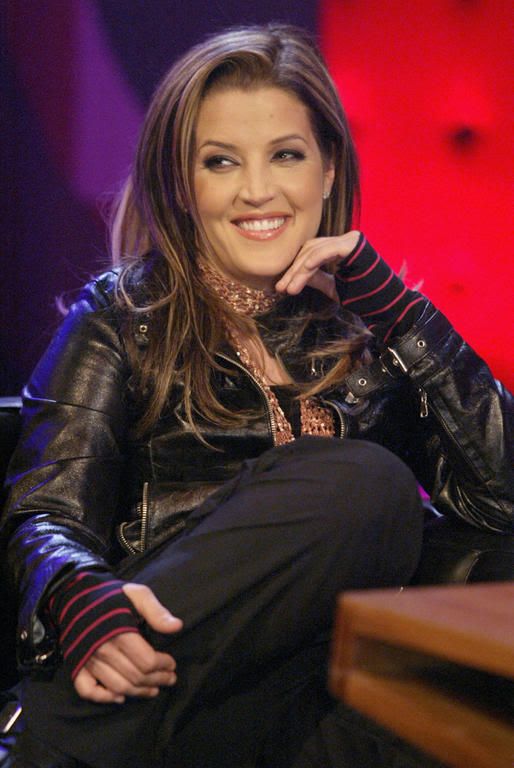 Hundreds of people descended on Graceland in Memphis on a grey and chilly Sunday morning to pay their respects and mourn the death of Lisa Marie Presley, who passed away in the 2nd week of this month. They each held flowers as they assembled around the tall trees fronting the mansion, a place of such happy memories for Lisa Marie when she lived there as a child with her father, Elvis Presley. The property has become a museum and popular tourist attraction dedicated to Elvis’s life and music, with hundreds of thousands of fans coming from far and wide each year to participate in the celebration.

The atmosphere at Graceland that day was one of sadness tinged with sad memories as hundreds gathered to honor the life of Lisa Marie, who was 54 years old when she died just hours after being hospitalized due to a medical emergency. To begin the service, Jason Clark & The Tennessee Mass Choir sang “Amazing Grace.” The Presley family then expressed their gratitude in a message printed in the program for all those who had come out to show their support: “We would like to express our heartfelt gratitude for the love, compassion, and support you have shown our family during this difficult time. We will always be grateful.”

Priscilla Presley, Lisa Marie’s mother, recited a moving poem entitled “Old Soul.” The composition read: “In 1968, she entered the world—born strong yet fragile and full of life. She was aware that her stay here wouldn’t last forever; childhood went by in the blink of an eye.”

“Before long, she formed her own family but lost another angel too soon after that,” Priscilla continued reading on behalf of her granddaughter’s words. “She sensed it would be close to the end.”

At the funeral of Lisa Marie Presley, her daughter Riley Keough’s husband, Ben Smith-Peterson, read a heartfelt statement on her behalf. In it, she expressed her eternal gratitude for being loved by “the most loving mother” and recalled how safe she felt in her arms as both a child and two weeks before when they had last shared time together. She concluded with high hopes that she could one day love their daughter just like Lisa Marie did to them – with unconditional love and care.

Former Memphis Mayor A C Wharton and Sarah Ferguson – Duchess Of York – were honored with speaking roles during the service. Meanwhile, to commemorate Lisa Marie’s musical legacy, singers Alanis Morissette and Axl Rose performed ‘Rest’ and ‘November Rain’ respectively. Afterward, mourners continued their procession through Graceland’s Meditation Garden, where Lisa Marie and her son Benjamin Keough – who tragically passed away last year – were put to rest together side-by-side beneath the same trees they so often used to admire while alive.

It was an emotional yet fitting tribute formed around fond memories that celebrated not only Lisa Marie’s life but also her contribution towards keeping Elvis’ legacy alive throughout the generations – something that will forever remain engraved upon all of those touched by it far beyond this special day at Graceland.