All of us use social media in some form or the other. Have you ever wondered how does social media work? Well, let’s find out the answer but before that, it will be better to understand what is social media.

Any digital tool that allows users to create and share content with the public quickly is referred to as social media. Social networks cover a wide range of websites and applications. Twitter, for example, focuses on sharing links and short text messages. Others, like Instagram and TikTok, are built to make photo and video sharing more accessible.

The fact that social networks are broad and relatively uncensored is what sets them apart. While many social media companies place restrictions on what can be shared, such as removing images of violence or nudity but compared to other traditional media forms, such as newspapers, radio stations, they have far fewer restrictions.

Before understanding how does social media work, let’s dig out some facts about social media. 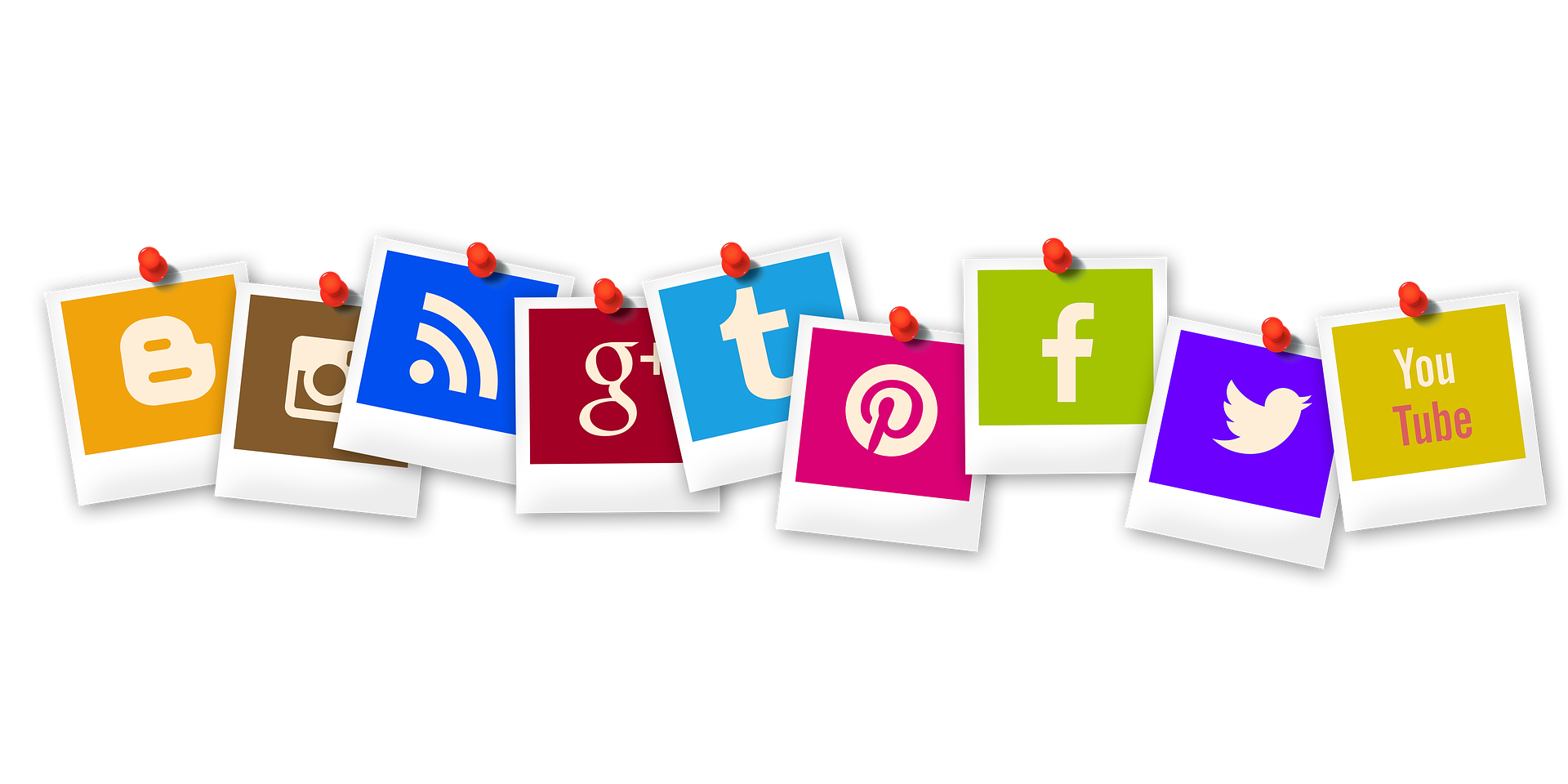 How does social media work?

Imagine yourself living in a village where everyone knows everyone’s secrets. Well! The power of social media is such that it has reduced the world into a global village. Whenever a social media content goes viral, i.e, one person’s post shared by infinite number of people, it is within the knowledge of the whole world in a matter of seconds.

The role of these tools varies because social media encompasses so many different types of websites and applications. On the other hand, most social networking sites user are on it to share personal information or updates with friends and family, advocate their beliefs or to market their products or services.

You can begin by creating a profile, which usually entails providing a name and email address, or sometimes even a phone number, as in WhatsApp.

Social media companies use algorithms that essentially decide how does social media work. This algorithm determines what content appears and what order it appears based on a user’s profile data. “Feeds,” which allow users to scroll through content on social media sites, are an essential part that the algorithm considers while displaying the content. Content from “tracked” users, as well as paid entities promoting your content, will be included in the feed.

Social media has become an integral part of our daily lives. Everyone may not understand how does social media work, but they do use it. It is in fact one of the greatest supplier of information that we know and use in our day to day lives.

Advantages of Social Media for Students

The Best Drones for Vlogging