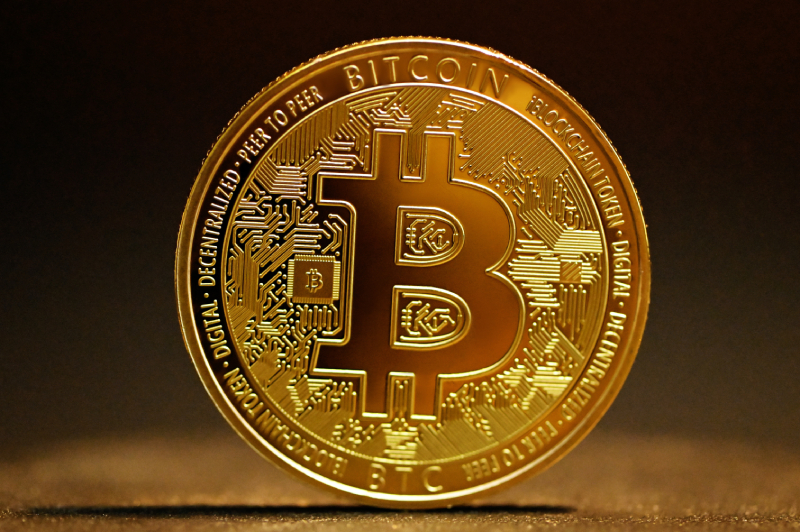 Bitcoins are a new form of digital currency that are created and held electronically. They are not regulated by governments or central banks, but rather by the codebase that creates them. Bitcoin is unique in that there is a finite number of them- 21 million- and they are released slowly over time. This makes them deflationary, as opposed to currencies like the dollar which can be printed at will. Bitcoin was created in 2009 by an anonymous person or persons using the alias Satoshi Nakamoto, and is now accepted around the world. Let’s find out how Bitcoin ATMs work and how you can use them to purchase bitcoins.

Bitcoin ATMs are automated teller machines that allow users to buy and sell bitcoin using cash, debit cards, or credit cards. A user must first create a wallet with a preferred provider such as Coinbase or Blockchain to receive their bitcoins. This is done by providing personal information such as an email address, phone number, and payment method. Then the user can go to the Bitcoin ATM and insert either cash or a debit/credit card into the machine. The ATM will then prompt the user to enter the desired amount of bitcoin they wish to purchase. Once the transaction is completed, the user will receive a receipt and their wallet will be credited with the appropriate amount of bitcoin.

How to Use Bitcoin ATM?

To use Bitcoin, you need a wallet- a software or hardware device that stores your coins. You can then buy or sell Bitcoins at exchanges, as well as transfer them to other users.

Bitcoin ATMs (Automated Teller Machines) are one of the newest ways to buy and sell Bitcoin. They operate much like regular ATMs, but instead of dispensing cash they allow users to purchase or sell Bitcoins. You can also use them to convert your Bitcoin into other currencies such as US dollars or Euros.

Bitcoin ATMs are typically connected to the internet and allow you to buy or sell coins with cash, credit cards, or even alternative payment methods such as gift cards. Most Bitcoin ATMs have a two-step process: first you enter the amount of Bitcoin you want to buy or sell, and then you scan your wallet address (or create one if necessary). Once the transaction is confirmed, the ATM will dispense cash or bitcoins depending on what you chose.

Bitcoin ATMs are a great way to buy and sell Bitcoin quickly, securely and easily. They provide users with a convenient alternative to traditional exchanges, allowing them to purchase or sell coins in mere minutes. Additionally, they can be used as an educational tool for those new to the world of cryptocurrency. With their increasing popularity, you should have no problem finding a Bitcoin ATM near you.

How to Find a Bitcoin ATM near me?

Finding a Bitcoin ATM near you is relatively easy, as most major cities have at least one in operation. However, they can be harder to come by in more rural areas.

One of the easiest ways to find a Bitcoin ATM near you is to use a service like CoinATMRadar. This website provides an interactive map that will show you the locations of all the Bitcoin ATMs in your area. Additionally, it provides detailed information about each one including fees and limits.

Another great resource is LocalBitcoins. This site allows users to post listings for buying and selling bitcoins at local exchanges or ATMs. You can select an ATM near you and contact its owner directly to arrange a purchase.

Finally, you can also find Bitcoin ATMs through online search engines such as Google or Bing. Just enter your location and the phrase “Bitcoin ATM” to get a list of nearby machines. Be sure to read reviews before selecting an ATM, as some may have high fees or poor customer service.

Is it safe to use a Bitcoin ATM?

Generally speaking, yes. Bitcoin ATMs are secure and reliable when operated correctly. However, like any other method of buying or selling cryptocurrency, there is always the potential for fraud or theft so be sure to conduct your own research before using one.

Can I buy Bitcoin with cash at an ATM?

Yes, you can purchase Bitcoin with cash at most Bitcoin ATMs. However, not all ATMs accept cash, so be sure to check the machine’s features before attempting a transaction.

Do I need to provide personal information when using a Bitcoin ATM?

Most Bitcoin ATMs require some form of identification before allowing you to purchase or sell coins. This is usually done either through a driver’s license, passport, or other government-issued ID. However, some machines do not require any personal information at all.

Can I withdraw cash from a Bitcoin ATM?

Yes, some Bitcoin ATMs allow you to withdraw cash from your wallet. However, not all machines are equipped for this purpose, so be sure to check the ATM’s features before attempting a transaction.

Is there a limit on how much I can buy or sell at an ATM?

Yes, most Bitcoin ATMs have limits on the amount of Bitcoin you can purchase or sell at any one time. These limits vary from machine to machine, so be sure to check the ATM’s features before attempting a transaction.