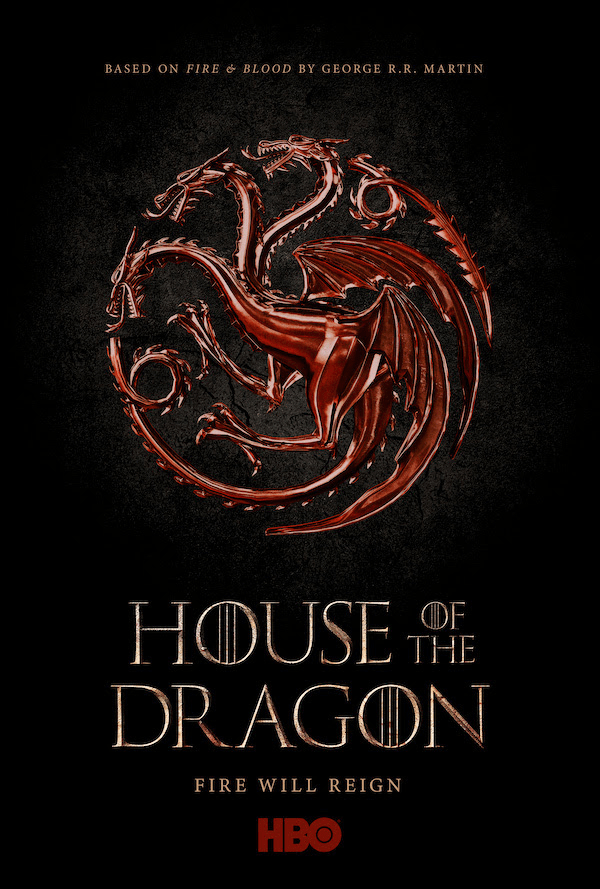 The season 1 finale trailer for “House of the Dragon” teased another possible major death.

After the 9th episode’s chaotic event, the teaser of the upcoming season 1 finale premiered. In the episode, Aegon II Targaryen (Tom Glynn-Carney) is crowned by The Greens -the name given to The Hightowers and their supporters- over Viserys’ choice of heir, Princess Rhaenyra Targaryen (Emma D’Arcy), thus starting the civil war known as the Dance of Dragons.

If you’re a fan of the book “Fire & Blood,” from which the HBO show is derived, then you’ll know that a major character dies at the beginning of this civil war—which seems to be hinted at in this trailer.

The new trailer emphasizes Rhaenyra’s response to Alicent’s treachery after her relative Princess Rhaenys (Eve Best) alerts her of the Greens’ scheme. When Rhaenys, who was in King’s Landing during the last episode’s coronation, saw what was happening, she made a grand entrance with her dragon Meleys – also known as the Red Queen.

As mentioned in the book ‘Fire & Blood,’ Rhaenyra wants to split up her family, sending her children, Lucerys (Elliot Grihault) and Jacaerys (Harry Collett), and her husband Daemon, to rally supporters to prepare for the upcoming battle.

Elliott Tittensor’s character, Ser Erryk Cargyll, appears to give Viserys’ crown to Rhaenyra in the trailer so she can officially become Queen of the Seven Kingdoms.

Aegon II was crowned with the crown their ancestor, Aegon the Conqueror, had previously worn.

The finale episode of the House of Dragon season 1 will air Sunday on HBO At 9 P.M.

Netflix show starring Prince Harry and Meghan Markle will air in December, Regardless of Prior Reports