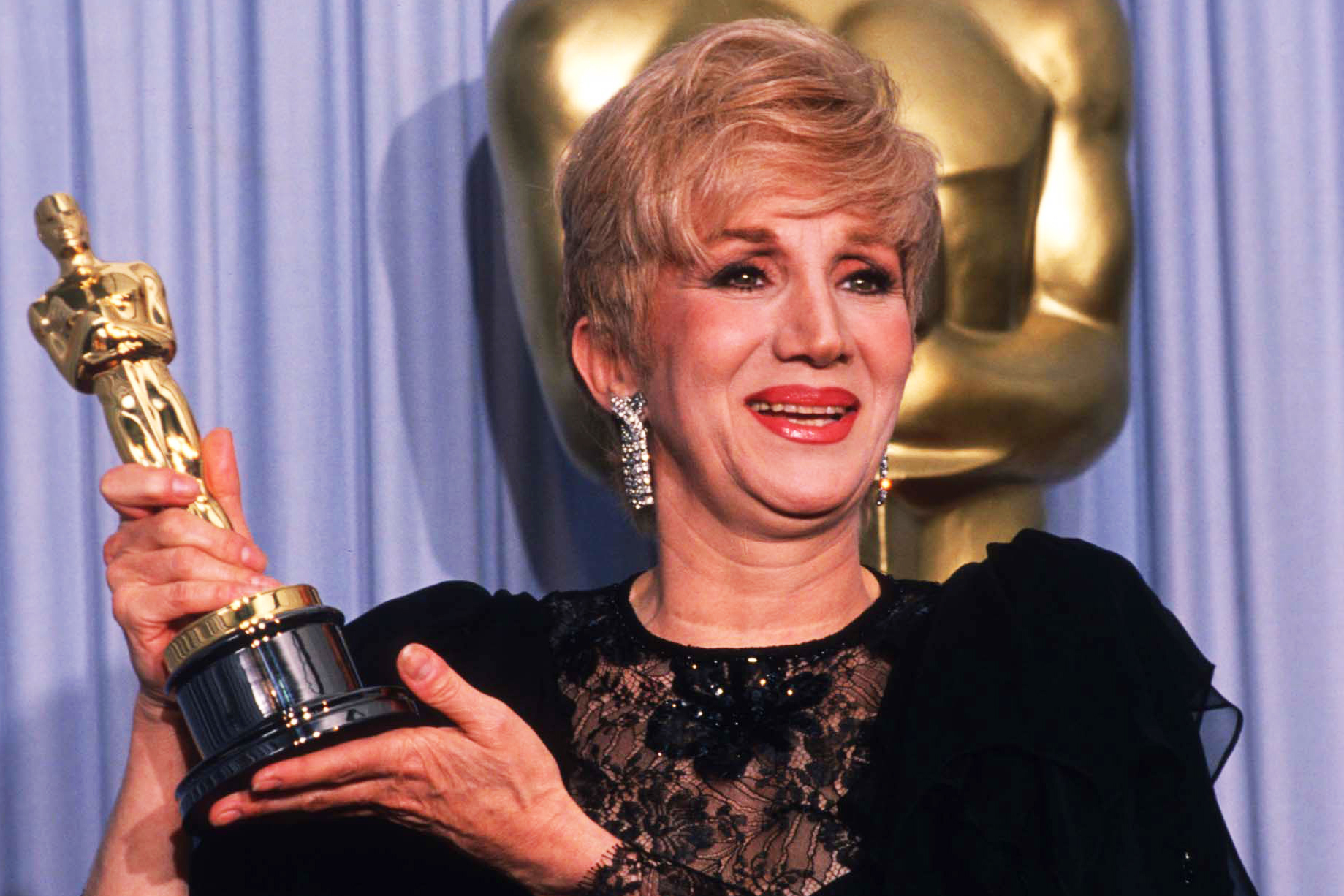 Hollywood and the theater community paid tribute to Olympia Dukakis who passed away on Saturday aged 89. The news came from her brother through his Facebook handle. People honored the actress by excessively sharing on social media a video showing her Clairee role.

He said, “After many months of failing health she is finally at peace.” Olympia is renowned for her role in Moonstruck and as Clairee Belcher in Steel Magnolias. She was also cast in three of the films from Look Who’s Talking.

The actress taught drama at New York University for nearly 15 years and was one of the founders of the Charles Playhouse in Boston, and New Jersey’s Whole Theater in Montclair. She appeared in several stage shows including Who’s Who in Hell, Abraham Cochrane, Aspen Papers. Olympia was also a part of the one-woman stage show – Rose.

Olympia played the role of Anna Madrigal, a transgendered landlady in Tales of the City by Armistead Maupin. The actress was the crux of a documentary named Olympia Dukakis: Undefined, filmed in 2013, and another one from 2018 named Olympia.

“For Moonstruck, they say, ‘Your life is going down the toilet!’ Or from Dad, they say, ‘How much are those pork chops?’ They say, ‘Do you know who you are?’ It’s real funny,” her statement to the Los Angeles Times in 1991 read. She also said that people yelling lines at her while she passes them on the streets is the fun part.

The dignified actress received her Oscar for a supporting role as Cher’s mother in Moonstruck.

Cher, her co-actor wrote in his Twitter handle saying, “Olympia Dukakis Was an Amazing, Academy Award Winning Actress. Olympia Played My Mom In Moonstruck, & Even Though Her Part was that Of a Suffering Wife, We ALL The Time. She Would Tell Me How MUCH She Loved Louis, Her Handsome Talented, Husband. I Talked To Her 3Wks Ago. Rip Dear One.”

Sally Field, the late actress’s friend, and colleague said Olympia was unique, talented, and a gift. She also said that the actress was one of a kind. Fellow actors and members of the theater fraternity paid their tributes by calling the actress brilliant and strong.

Ed Asner wrote, “I must be on Mars as I am only finding out now about my beloved friend Olympia Dukakis. What an immense talent she was. What a sweet friend she was. Goodnight sweet lady.”

Star actors including Bradley Whitford, George Takei, and others acclaimed the actress by calling her a ‘beautiful artist’, ‘consummate actor’, ‘impressive talent’, and a lot more. Viola Davis said that working with Olympia was a joy.

Ann Curry remembered a statement said to her by Olympia while paying her tributes. Her tweet stated that the actress is loving the strength women possess today.