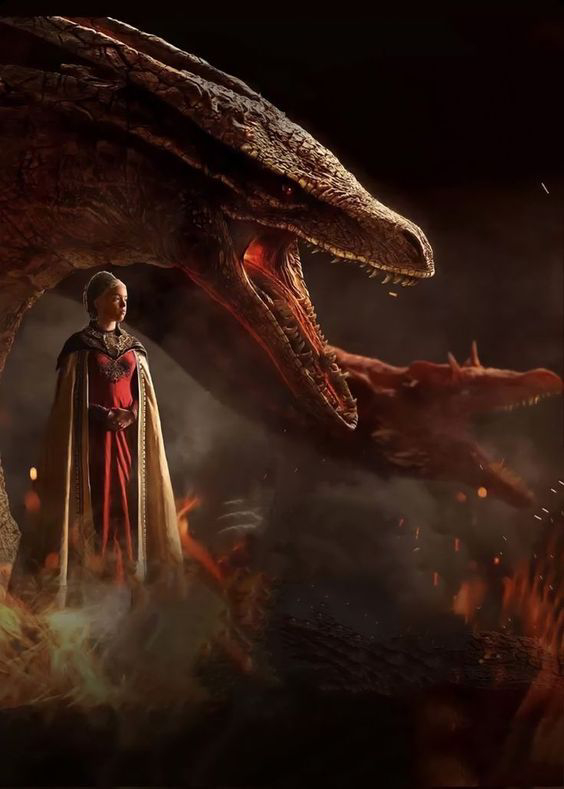 According to an HBO executive, House of the Dragon‘s Daemon will have more than enough time to sing through the Great Valyrian Songbook as the fantasy drama won’t return until 2023.

Casey Bloys, the chief content officer of HBO and HBO Max, stated that the popular Game of Thrones prequel series is likely to return for Season 2 in 2024. He also said, “We’re just starting to put the plan together, but there are a lot of unknown factors right now. We don’t want to say it will be ready on a certain date and then have to move it.” Bloys noted that it is unlikely to expect the show in 2023.

[Spoiler alert!] On Sunday’s season finale episode of House of the Dragon, Rhaenyra gave birth to a stillborn daughter, got crowned queen, and learned that Aemond Targaryen and his dragon had killed her middle son Lucerys.

The co-showrunner, Ryan Condal, said they would no longer be recasting main characters or skipping around in Westeros’ history. In the future, he promised that the story would progress in real-time. He continued to say this is a reward for their amazing and dedicated audience who stuck with them despite the time jumps.

Kanye West Was Forced To Leave Skechers Headquarters, Claiming He Lost $2 Billion In A Single Day