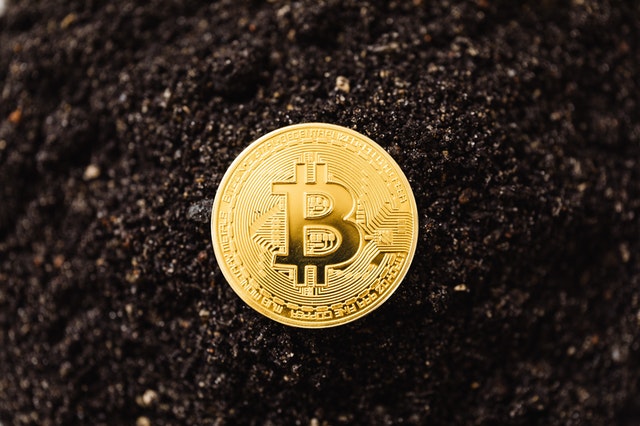 Blockchain technology is considered to be the second greatest technological invention after the internet. It was completely ruling the monetary system until Hashgraph hit the market.

In this article, we are going to understand this technology and understand how it is different from blockchain technology.

Hashgraph seems to be a promising technology. Blockchain is already an established technology sharing similar objectives.

So, let’s find out which one is better.

But, before that, let me give you a gist of both these technologies.

Blockchain is an incorruptible Digital Distributed Ledger. It facilitates interaction and exchange among users over the internet. Blockchain is based mainly on hash functions. The storage of transactions is done in chronological order. They are protected by strong cryptographic hash functions. The encrypted blocks are chained to the previous blocks via block hash of the previous block. Thus, it creates a chain of blocks and hence the name Blockchain.

Now, let’s move on to Hashgraphs

The Hashgraph or Hedera Hashgraph algorithm was invented by Leemon Baird, the co co-founder and CTO of   Swirlds. This is a consensus mechanism based on Virtual Voting algorithm combined with the gossip about gossip protocol to achieve consensus faster and more securely.

Hashgraph is known for its speed. It has the potential to handle thousands of transactions per second. Unlike blockchain, Hashgraph doesn’t use miners to validate transactions. It uses a directed acrylic graph through which it can time sequence the transactions without having to divide them into blocks. 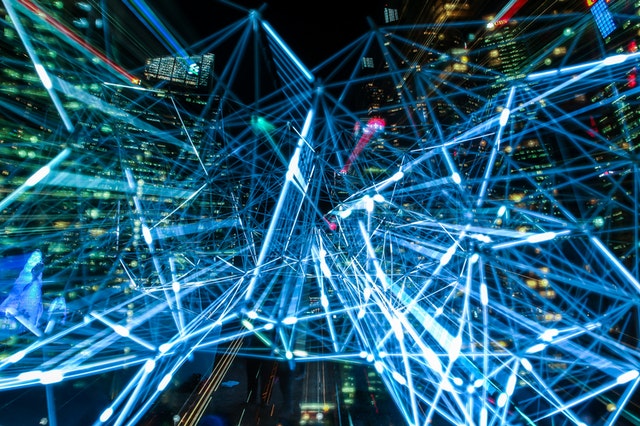 Differences between Blockchain and Hashgraph

Blockchain is an open-source technology. It means that multiple people can contribute to building cryptocurrencies and utility tokens.

The Hashgraph algorithm is patented by Swirlds. Unlike Blockchain, not everyone can contribute to it. New entries will have to be passed through Swirlds.

Transactions done via Hedara Hashgraphs are much faster than Blockchain transactions. The gossip about gossip protocol offers faster transaction speeds. It can process up to 500,000 transactions per second.

Transactions speed in Blockchain depend on a lot of factors. It is slower than Hashgraph, offering speeds of 100 to 10,000 transactions per second.

There is an efficiency problem with Blockchain. When two blockchains are mined at the same time, only one of the blocks is used. The other one is discarded. Hence the effort gets wasted.

With Hashgraph, there is no waste of resources or time. It doesn’t use the block approach. Therefore, it is 100% efficient.

With Hedera Hashgraph, there is the use of Virtual Voting for gaining network consensus. There is no requirement for other algorithms as they can provide high performance at a low-cost.

Hashgraphs certainly seems to be a better option. It has superior features in terms of speed and efficiency. However, it may not be the best option for most people. The foremost idea behind cryptocurrency is decentralization. While Blockchain technology is intended for monetary decentralization, Hashgraph doesn’t seem to be completely decentralized. Along with that, Blockchain has some real-world applications that are hard to replace.