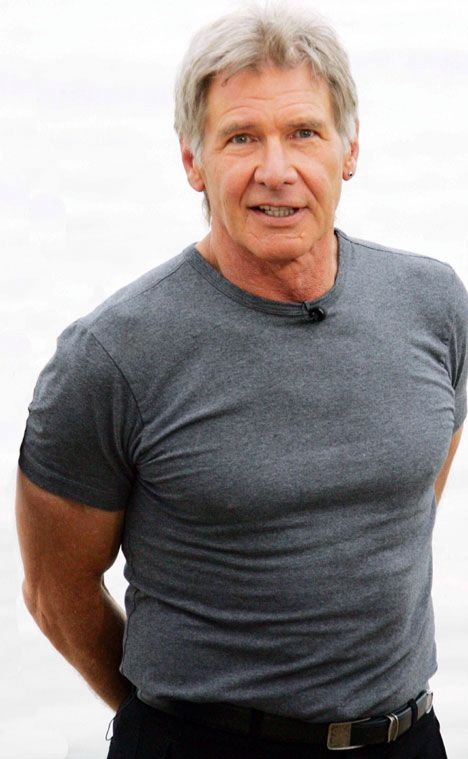 Harrison Ford will be playing the role of General Ross, which William Hurt previously played.

According to a source, Harrison Ford is all set to join the Marvel Cinematic Universe. He will be playing the role of General Ross, previously played by the late actor William Hurt.

Along with playing the character Ross in Captain America 4, Harrison Ford will play the same role in the movie Thunderbolts, which will showcase the story of a team of supervillains. This movie will be directed by Jake Schreier and is set to be released on July 26, 2024. This new was first released on a Podcast named The Hot Mic With Jeff Sneider and John Rocha

William Hurt played the role of General Ross in 2008’s “Incredible Hulk” and returned for 2016’s “Captain America: Civil War” and subsequent Marvel movies. William Hurt, remembered for his work on Broadcast News and Body Heat, passed away this year at the age of 71.

Ford’s involvement in the MCU may be fresh, but he is not new to this multi starrer movies. He has played leading roles in Star Wars and Indiana Jones films for many years. In fact, he is all set to reprise his role for Indiana Jones 5, will be released on June 30, 2023.