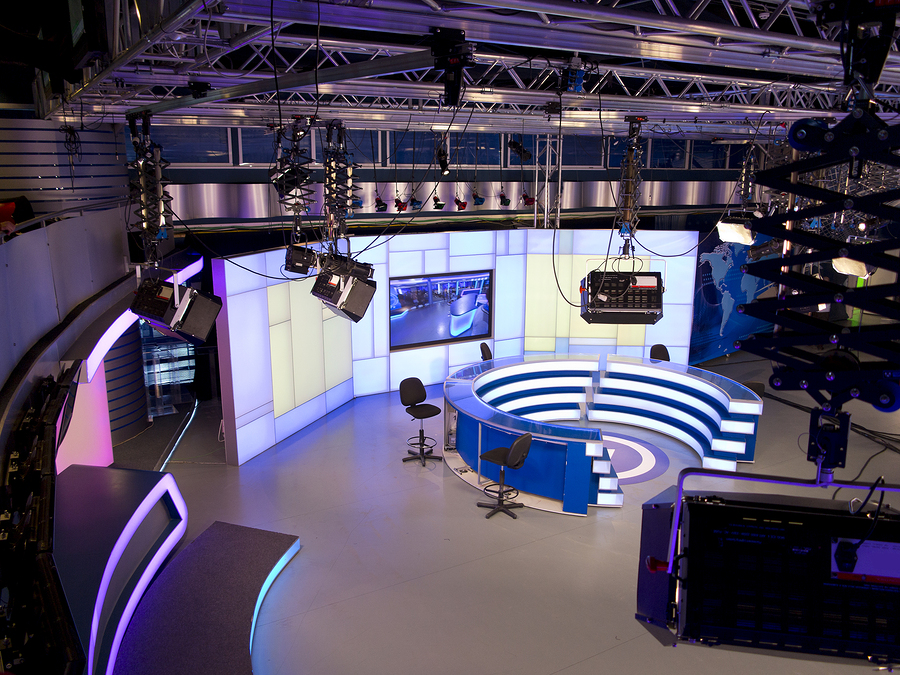 When Johannes Gutenberg invented the printing press, something incredible happened. The days where monks hoarded information ceased and what followed was a revolution that spurred intellectual development and a thirst for knowledge.

Today, information and data is being distributed at a rate that would knock Gutenberg off his feet. It’s a beautiful time for consumers because the answers to our questions are a swipe or a tap away. We hold in our pockets libraries of information and it’s outstanding.

But, as creative destruction would have it, there are industries out there that are feeling the brunt of this new technological society, and it’s those poor newsrooms.

Mary McGuire, a teacher in both digital and broadcast reporting at Carleton University, was cited saying, “The advertising revenues have gone to Google and Facebook – they have figured out how to take advantage of advertising and the news business hasn’t.”

And it’s true. More importantly, when you have news aggregates like Google News and Facebook, people are no longer getting their information from just a couple sources. It’s daunting for prospective journalists, but to be honest it’s not all that bad.

The media industry is reaching a point where it’s being forced to change its business model. It will be interesting to see how big media companies adapt to this fast changing landscape.

For insight, people often turn to The Washington Post, recently bought by CEO Jeff Bezos who changed the direction of the company after it was thought to be losing traction. The newspaper made headlines when it “leapfrogged” over the New York Times in readership.

But it wasn’t just viral content and hard hitting news that allowed for their success, it was their willingness to work with rather than against the onslaught of social media.

The Post restructured its company by heavily focusing on technology and the web. They expanded their tech team to 250, and began using distributing their content to the farthest reaches of the web. The strategy, simply put, was to throw the info everywhere and see where it sticks.

And it worked amazingly. According to SimilarWeb, a desktop traffic measurer, in 2015 the Post’s Facebook traffic increased from 43 percent to nearly 50 percent and their visits rose from 19.3 percent to 11.5 million. It was a renaissance of sorts.

It’s an interesting tactic that ended up working. If more newsrooms replicated the Post’s marketing strategies we may see a return in healthy newsrooms. Many journalists and bloggers will point fingers at Google and Facebook, but the reality is these companies are ushering in a whole new way of doing things that have been immensely beneficial to the consumer. While cutbacks and layoffs may continue, the companies that decide to keep up with the times will survive and prosper.

I guess the old adage if you can’t beat them join them rings true.