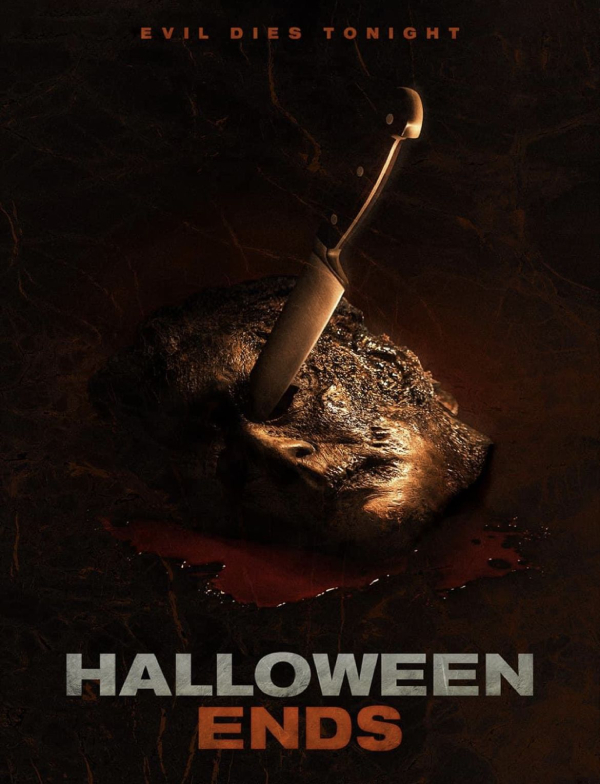 “Halloween Ends” is the third and supposedly final movie in David Gordon Green’s sequel trilogy, but it is not the last movie in the franchise. It is almost certain, however, that Jamie Lee Curtis will not return to battle with Michael Myers again. This farewell successfully pulled audiences’, as Halloween Ends has made $58.4 million globally since its release.

In its opening weekend, Halloween Ends made $41.2 million in ticket sales domestically across 3,901 theaters. This placed the film at #1 on the domestic charts this week. The Halloween End movie is expected to earn more than $100 million worldwide in the next two weeks before Halloween arrives.

For the sake of comparing, the movie ‘Halloween’ released in 2018, had a domestic opening of over $76 million, while ‘Halloween kills’ opened to $49 million in the US in 2021.

It might seem like a decreasing interest in Halloween movies, but it’s not. Both Halloween Kills and Halloween Ends were released on Peacock at the same time as their theater releases, surely cutting into box office profits. It’s evident that viewers are still captivated by Haddonfield, so we expect it won’t be long enough before Michael Myers returns home but maybe in another brand new timeline?

The plot synopsis of Halloween Ends-

“It’s been four years since the events of last year’s Halloween Kills. Laurie (Jamie Lee Curtis) is now living with her granddaughter Allyson (Andi Matichak) and finishing writing her memoir. Michael Myers hasn’t been seen since then. After letting Michael’s ghost control and dictate her reality for decades, Laurie has decided to free herself from fear and wrath to begin living life again. But when a young man named Corey Cunningham (Rohan Campbell) is charged with the murder of a boy he was babysitting; it sets off a long chain of violence and terror that will force Laurie to finally face the evil head-on once and for all—no matter what the consequences may be.”

Nick Castle (the original Michael Myers) recently mentioned that the movie Halloween Ends would give a “surprising” conclusion to David Gordon Green’s trilogy. To the contrary, the makeup effects artist Chris Nelson teased that the third installment of the Halloween trilogy is “weird” and “different.” Additionally, John Carpenter also called this movie a “departure” in a recent interview.

This movie will also feature the return of Will Patton as Officer Frank Hawkins, Kyle Richards as Lindsey Wallace, and James Jude Courtney as The Shape/Michael Myers.

Netflix show starring Prince Harry and Meghan Markle will air in December, Regardless of Prior Reports

Harrison Ford is Set to Star in ‘Captain America 4’