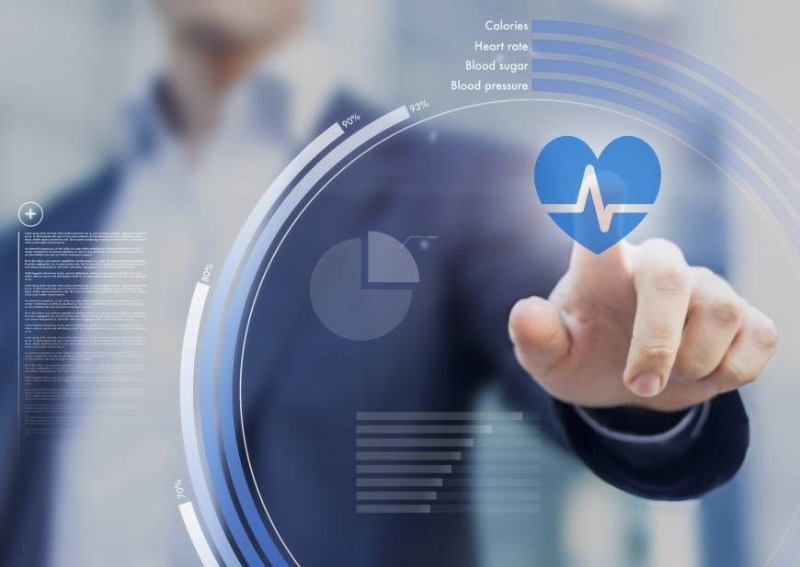 Google is interested in Seattle health tech startups. It acquired Sound Life Sciences, a small University of Washington branch whose primary product is an app that monitors breathing.

On Tuesday, a Google spokesperson said that the tech giant had purchased the company. However, they refused to give additional details about the transaction, such as when it occurred and the acquisition price. Similarly, Shyam Gollakota, the CEO of this startup and professor of computer science at the University of Washington, declined to offer any specific information.

In 2018, Gollakota and Jacob Sunshine, a UW Medicine associate professor of anesthesiology and pain medicine, founded the company. Sound Life Sciences’ app uses sonar technology to detect movement and monitor breathing. The app can easily diagnose sleep apnea, traditionally done by staying overnight at a sleep disorder center. In addition, those with conditions like asthma or congestive heart failure could utilize it to monitor their respiratory rate.

By December, the company had increased its staff to five employees. In addition, that same month, it received clearance from the U.S. FDA to market the app, which could potentially result in reimbursement from insurance companies. After the FDA announcement, the company ceased all social media activity, and its website is now inactive.

In 2017, Google purchased another UW spinout known as Senosis Health. UW computer scientist Shwetak Patel created this organization along with four other clinicians. Senosis-made apps to help people with their health. The apps can tell things like how much oxygen is in someone’s blood (hemoglobin levels) and how strong someone’s bones are. They also made an app to measure how well someone can breathe. To use it, you need to hold the phone away from your body and blow on it.

Although we’re unsure of how Google will use Sound Life Sciences’ technology, this wouldn’t be the first time the tech company has invested in health-related technologies and apps. The company Verily Life Sciences, which Alphabet owns, uses devices connected to the internet to help take care of patients and do clinical trials. For example, they might use a watch to collect heart rate and other data.

Verily has a partnership with digital health company ResMed known as Primasun. They are working together to make digital tools to help with sleep apnea. These tools will help people figure out if they have sleep apnea and if they have, it will help them treat it. Primasun provides virtual visits with sleep specialists and offers “FDA-approved at-home sleep testing” for those who want to be tested in their beds. The venture also provides personalized coaching and monitoring to help people get a good night’s sleep. Verily recently got $1 billion from investors. Alphabet, which is a part of Google, gave Verily the money. Last year, Google Health was divided into multiple teams.

Google’s purchase of Fitbit for $2.1 billion last year was just one example of the company’s dedication to digital health.

The Senosis acquisition included a non-exclusive licensing agreement, which means that other companies interested in the technology can still license it. After Google acquired his company in 2019, Patel said he worked on healthcare projects with them.

Sunshine said that the company’s sleep app was only the beginning, envisioning other applications such as infant monitoring and cardiac arrest identification. Sound Life Sciences was graciously given over $2.5 million in funding from the Biomedical Advanced Research and Development Authority and the National Institutes of Health.

In 2020, Google bought the development company AppSheet, based in Seattle. This acquisition was one of many that Google has made in the area.