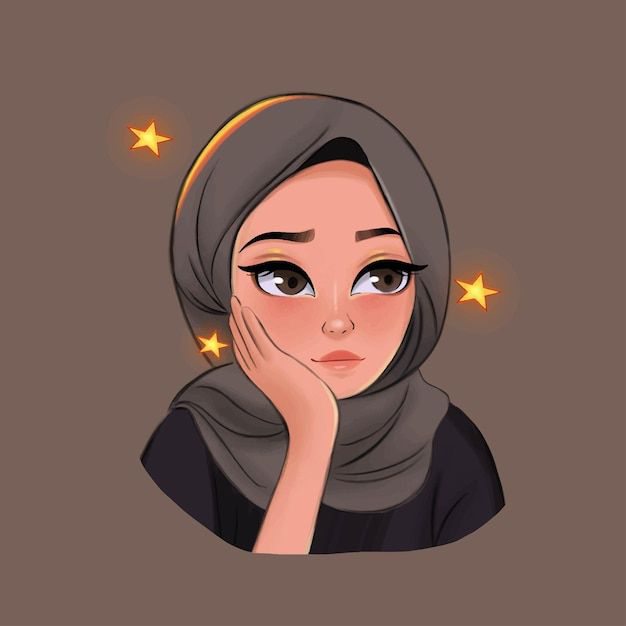 Google has purchased Alter, an AI avatar startup that helps creators and brands express their virtual identities. This will assist Google in creating better content and competing with TikTok. They paid approximately $100 million to acquire the company.

Google has confirmed that it has acquired Alter, but the company refused to share any financial details about the deal. The source states that the acquisition was completed a few months ago, but neither company acknowledged it publicly. A handful of Alter’s top executives have updated their LinkedIn profiles to show they joined Google without mentioning the acquisition.

Alter, headquartered in the U.S. and Czech Republic, originally established itself as Facemoji: a platform that allowed game and app developers to easily integrate avatar systems into their apps. The startup garnered $3 million in seed funding from well-known investors such as Roosh Ventures, Twitter, and Play Ventures. After some time, Facemoji decided to change their name to Alter.

A source close to the situation stated that Google is planning on using Alter to improve and provide more content to its users. The co-founders of Alter, Jon Slimak, and Robin Raszka have yet to give a statement.

News of Mass Layoffs Coming From an SF Startup, Brex, Which was Valued at $12B in 2022