Google+ to grab the second place in Social Network

A study done by Bloomberg shows that Google’s new social-networking service, Google+ may grow to become the second biggest social network within the next year, moving past Twitter and LinkedIn. It claims that 22... 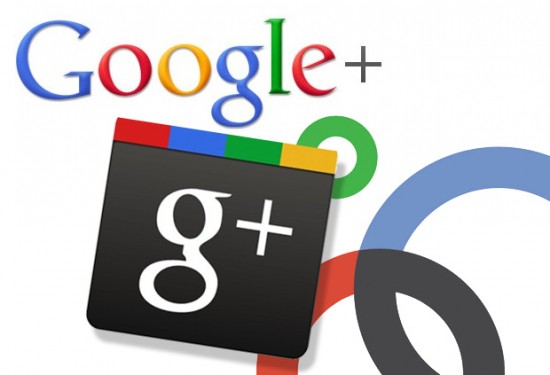 A study done by Bloomberg shows that Google’s new social-networking service, Google+ may grow to become the second biggest social network within the next year, moving past Twitter and LinkedIn. It claims that 22 percent of the U.S. adults will be a part of Google+ by 2012. Google+ already has around 13 percent of the U.S. adults and 9 percent more will be joining it in this time.

Since its launch at the end of June, Google+ has been growing at a rapid pace. The service was confirmed to have more than 10 million users by invitation after just 2 weeks and now has a user base at above 20 million. The service’s website has also been reportedly visited by more than 25 million people.

Of the survey respondents who said that they had joined Google+, 45 percent say that they are reading content on the service every day, compared with 62 percent of Facebook users who view content on that service. Twitter is visited daily by 42 percent of its users while just 8 percent of LinkedIn users visit that service each day. However, Google+ might face a problem with user retention as 31 percent of those who have signed up have ditched their accounts or have yet to make any posts.

LinkedIn confirmed in its quarterly earnings report Thursday that it has more than 115 million users. Twitter has more than 200 million accounts, while Facebook has more than 750 million monthly active users. As Google+ grows, it will have a negative impact on the rest. More users are jumping from Facebook, Twitter and MySpace to Google+. It is definitely growing faster than Facebook and Myspace did back when they were just formed. It might still have a lot of work to be done, but the excitement and popularity built in the past few months puts it on the right track to claim the first spot.

Facebook into Digital Publishing? – The acquisition of Push Pop Press