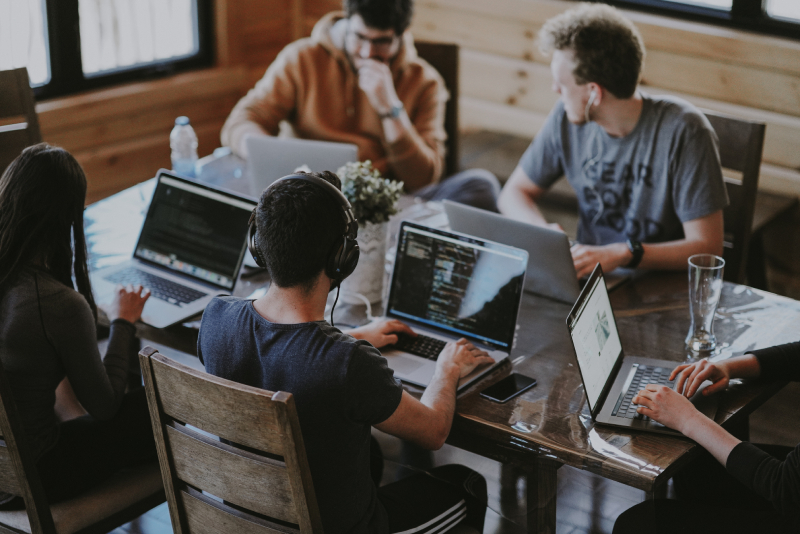 Google is in the midst of a lawsuit filed in May that states the company misled its users about how much data it collects when they use its Chrome browser’s “Incognito” private browsing mode. While those allegations are serious, some of the more troubling details from the suit are jokes by Google employees.

During the lawsuit, it was revealed that Google marketing Chief Lorraine Twohill had sent an email to the CEO Sundar Pichai requesting to make incognito mode truly private. He also stated that we couldn’t market Incognito as much as we’d like because it’s not completely private. This means we have to use language that isn’t definitive, which could do more harm than good.

Along with this email, a few other communications were also revealed in the court. Many of them show that Google’s own engineers believe that the company’s public stance on Incognito mode was suspect and misleading.

Sharing study results that showcase that users misunderstood Incognito mode’s limited privacy, one of the engineers wrote in a group chat in 2018 that we should stop calling the private browsing feature of chrome incognito and also stop using the Spy Guy Icon.

Similarly, another chrome engineer responded with a wiki page of “The Simpsons” character Guy Incognito, who looks eerily like Homer Simpson- except he’s in a poor disguise.

At the same time, Google, in its defense, argues that users are well aware that Incognito mode is not completely private, and they have agreed to have their data tracked. The trial doesn’t have a set date yet, but it could potentially show what type of data Google stores from Incognito users.