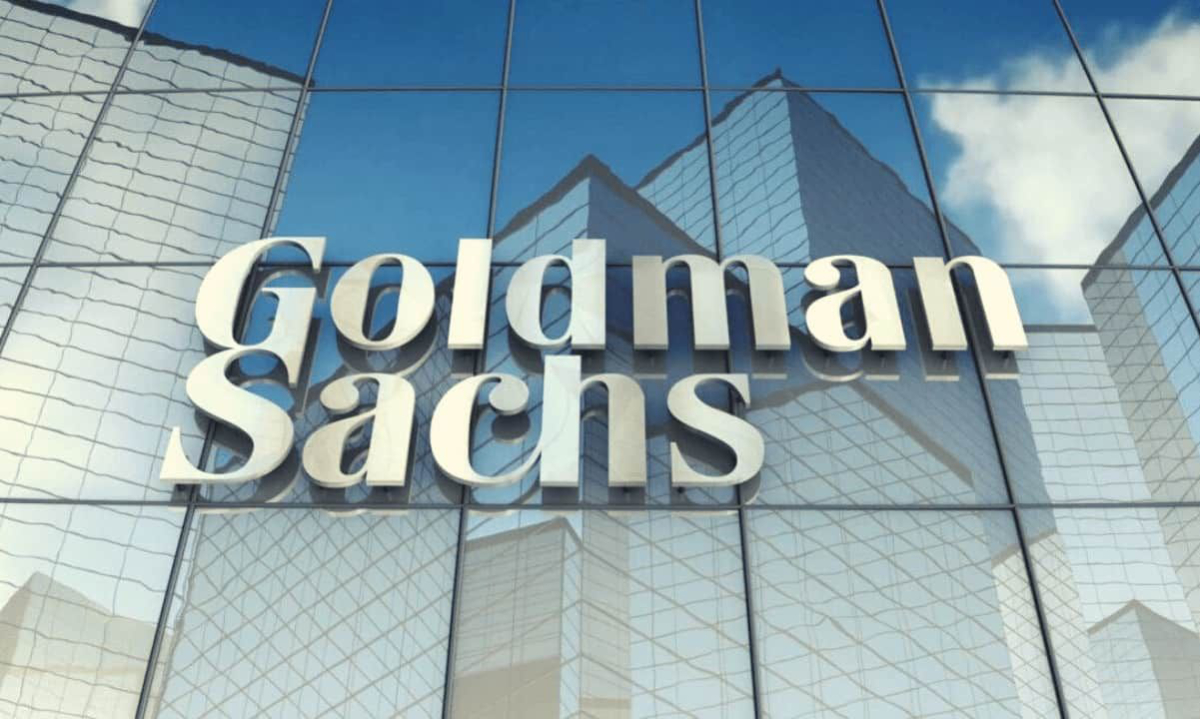 Later this week, Goldman Sachs is expected to announce a round of layoffs that could affect up to 3,200 employees.

Goldman Sachs is set to make the tough decision of firing around 3,200 employees this week. This is due to the current market conditions and the rising interest rates, which have been causing a slowdown in economic activities. The job cuts will primarily affect core trading and banking teams, and talks are still ongoing as to when exactly these layoffs will take place – with midweek expected as a likely scenario.

Goldman Sachs CEO David Solomon spoke out about this difficult decision saying, “We are conducting a careful review, and while discussions are still ongoing, we anticipate our headcount reduction will take place in the first half of January… Various factors impact the business landscape, including tightening monetary conditions that are slowing down economic activity. For our leadership team, the focus is on preparing the firm to weather these headwinds”.

The company had seen an increase in profits through 2022 due to corporations launching a huge wave of mergers and acquisitions after worldwide lockdowns due to Coronavirus took hold. But with interest rates increasing around the world since then, Goldman Sachs has found itself in need of bracing for slower economic growth and thus taking measures such as cutting its workforce size.

In 2022 especially, teams working on mergers and acquisitions have been particularly vulnerable because higher interest rates mean a greater cost for borrowing money for new deals. Consequently, some employees in these departments may lose their jobs in the coming months.

However, despite this round of layoffs, Goldman Sachs is still expected to report significant profits this year and next year. It remains to be seen how exactly they will weather such challenging market conditions without compromising the firm’s financial stability or its ability to continue offering quality services to its customers.

Meanwhile, staff affected by these changes can no doubt hope for assistance from programs like unemployment benefits or retraining schemes that could help them get back onto their feet during such uncertain times.