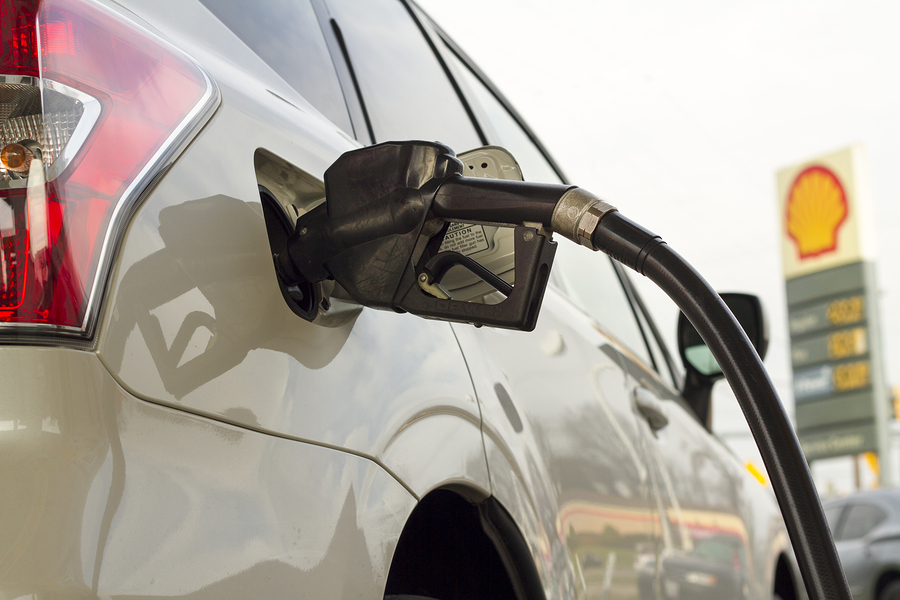 The Royal Dutch Shell earlier made strategies for building a strategic alliance with Russian Gazprom in June this year to strengthen in gas sector (ranging from upstream – exploration and production – to sales, including possible asset swaps). Followed by last Friday, the strategies seem to have over stuck when United States of America has been reported to have included Gazprom’s larger gas fields in Russian sanction list.

Sakhlain-3 (a project) was seen to have been flourishing for development of the Yuzhno-Kirinskoye field on the island of Sakhalin in the Pacific that could have been beneficial to both the companies in expanding their sole existing LNG venture, located just near Sakhalin-2.

According to Bloomberg initially, Gazprom was taking into consideration to sale off its stake to Sakhalin-3 to Shell, which confirmed only within seven days to buy a share. It may now give second thought to all those strategies.

Last week, on Friday, USA government stated to be restricting re-exports, exports and technology and equipment transfer to the Yuzhno-Kirinskoye field.

Shell might face consequences if it went off against sanctions, as to potential foreign investors.

Not to mention, US officials stated constantly that sanctions of Russian energy sector part of broader penalties imposed since year 2014 over Moscow’ involvement in Ukraine, might now target new projects.

According to an executive at a Russian energy company who works on projects in Sakhalin said, on condition of anonymity:

“It is clear that this is a signal to Shell – don’t go into new projects, deal with existing ones.”

Moreover, Shell and Gazprom have invested more than US$ 20 billion in Sakhalin-2, one of the world’s largest liquefaction plants.

According to Shell’s spokeswoman:

“Shell remains committed to working in Russia and we value working with our Russian partners and colleagues.”

It’s hard to keep up with Google: The Newsroom dilemma