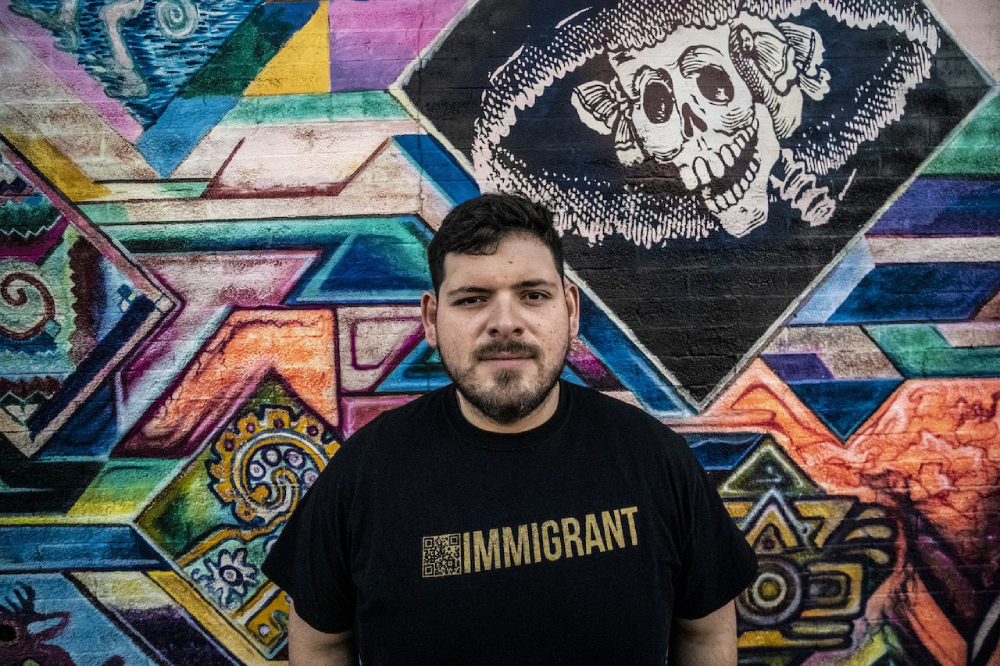 CASHDROP, the Chicago-based e-commerce and point-of-sale startup, are on a watch out to drop some equity cash into the small businesses’ pockets.

In the ongoing week, the founder of CASHDROP, Ruben Flores-Martinez, announced that he would put $1 million of his own equity into the Latino Renaissance Fund. That fund will be distributed to 1,000 Latino-owned businesses who uses the CASHDROP platform.

Flores-Martinez states that he pledges a million dollars of his stock in the company, and they are distributing it away to 1,000 Latino-owned businesses on the platform. He also says that the Latino equity program is for every CASHDROP merchant on the platform. Therefore, they tend to encourage every single person to sign up.

Flores-Martinez, born in Guadalajara and moved to Milwaukee as a teenager, shares that he felt compelled to launch the fund to encourage young and aspiring entrepreneurs to leap.

He adds saying that he is from a very entrepreneurial community. Being a Latino in tech, he realized that only one percent of all venture capital go to Latino founders like himself. And that is not because Latinos have low ambitions or small ideas. It’s that there’s just no representation. He says that it’s always been crucial to him to make it for himself and make a statement to help the next generation, the next 10-15 Rubens that can make it bigger so that he can help them get there faster. Moreover, the Latino Renaissance Fund for him was just a way of really putting his money where his mouth is.

Flores-Martinez mentions that the merchants using CASHDROP have become a diverse business community.

He says that when he launched CASHDROP, it was the pandemic’s beginning. There was no traffic, and many people accustomed to traditional brick-and-mortar commerce were forced to pivot really fast. So initially, a lot of restaurants, food trucks and hospitality industry businesses that needed to collect payments from a remote place because of COVID used it. Later it increased to many people who just had ideas for small side hustles, creating this exciting ecosystem.

And Flores-Martinez mentions that he wants to continue to build that community through this fund.

He hopes that the 1,000 Latino business owners he gives equity to will be millionaires by the time they are done.

An Anti-cloud Hacking Venture was Recently Awarded $8.7 Million in Funding