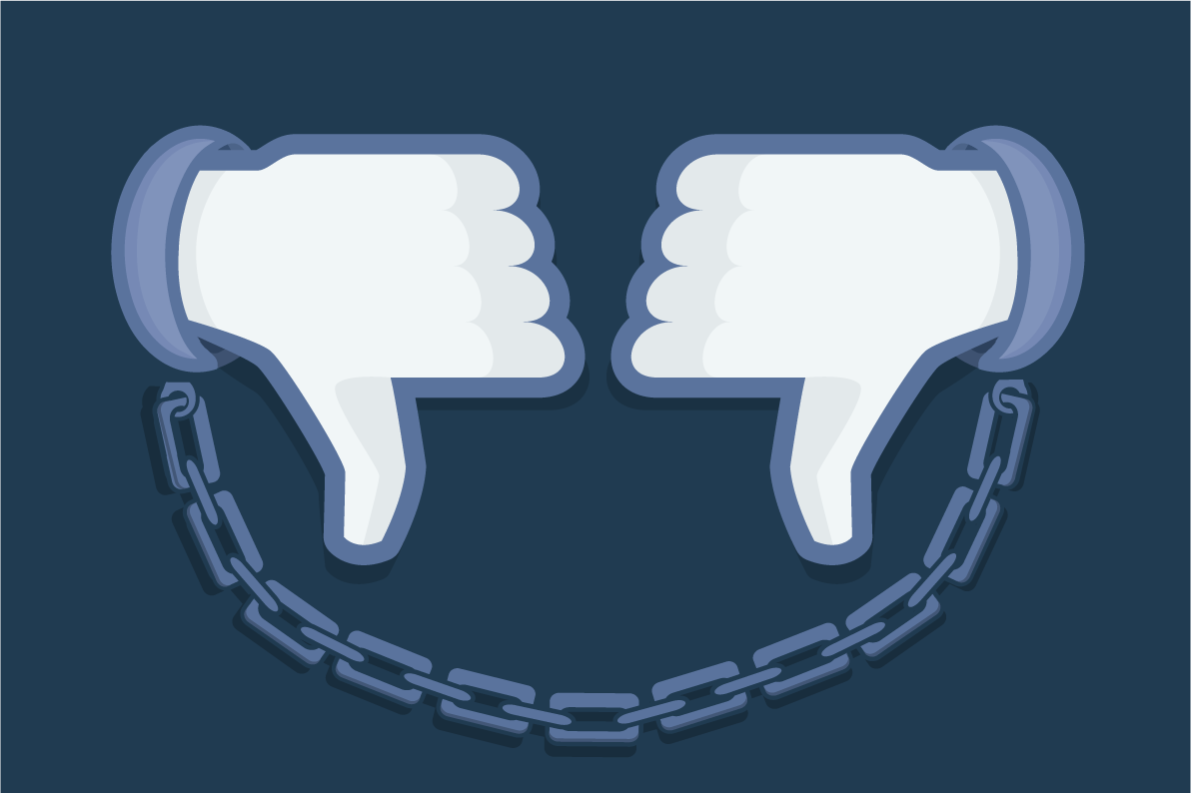 Freedom of speech is meant to protect those with unpopular opinions. It is easy to stand up for those who agree with us, but the freedom of speech dictates that we must also take a stand for people who have views very different from our own. In today’s world, that means dealing with a lot of free speech on social media websites.

If there were ever a place where free speech lives in all of its glory, it is definitely on the social media websites. People often post things that many others disagree with on there. In some cases they do so just to get a reaction from others. Regardless, the freedom of speech that we all enjoy extends to the Internet. Of course, we do not have limitless free speech. There are curtails on this freedom if saying something may harm another.

Exactly where the line lies on how free speech is defined is something up for debate right now. The social media example is where the latest battlefield over free speech is currently being fought. The Associated Press via News10 in Salt Lake City, Utah did a story about this very issue. What they highlighted are the number of lawsuits being filed against public officials for how they are using social media.

Lawsuits have been filed by the American Civil Liberties Union (ACLU) and other freedom of speech groups against politicians in the Utah legislature, Maine Governor Paul LePage, and even President Donald Trump. The lawsuits allege that these public officials block certain individuals from accessing their public postings or speaking their mind about them. The lawsuits say that this is a clear violation of the freedom of speech, and thus the Constitution.

Many public officials use social media to connect with their constituents, so it is fairly reasonable that those constituents would like to have the opportunity to speak their mind about the various issues confronting their communities. If public officials choke off access to doing so, then that may be a violation of the freedom of speech. The courts still have to decide on this issue if that is the case.

The Freak Out About Taylor Swift’s Social Accounts