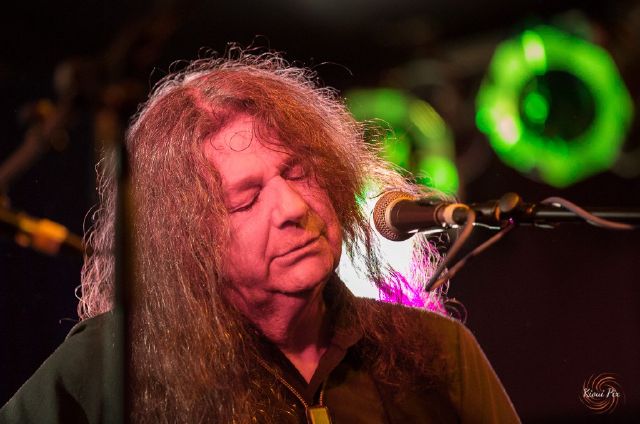 The New York Times confirmed the death of Fred Cole yesterday. He died at the age of 69 and reports about his death were confirmed by his wife Toody Cole. Mrs. Cole was also her bandmate and she said that Mr. Cole had succumbed to complications of cancer. Fred Cole will be remembered as a singer and a guitarist who turned to a cult hero in the music scene of the Pacific Northwest. He will also be remembered as the leader of a garage-rock band that dominated back in the day. The band was called Dead Moon. It has been confirmed that he died on 9th November at his Clackamas, Oregon home. Despite the hype that was created by new bands in the 1990s, he remained a local’s favorite with his band at Seattle. He had to compete with bands such as Soundgarden and Nirvana. He beat all these bands regardless of being older compared to these bands. During his 40s, Fred Cole was already into raw and rough sound music. He was once a member of the Lollipop Shoppe back in the 1960s. He even produced a hit with the band that came to be known as You Must Be a Witch.

He will be remembered for setting the do-it-yourself perseverance standard with Dead Moon and other bands that he graced. He partnered with his wife to create a record of their won that was known as Tombstone. Some of the hits that he produced under Tombstone include Dead Moon Night as well as Graveyard. The group released its first album in 1988 which was referred to as In the Graveyard. The group managed to produce songs under the radar meaning that it was able to acquire followers around the globe while still being local heroes. However, the band was disbanded in 2006. Other than Mrs. Cole, the other band member was Andrew Loomis. Sub Pop Records in Seattle executive Dean Whitmore said that they were always proud of what the band managed to achieve. Mr. Whitmore worked with the band to produce a compilation of their albums that was referred to as Echoes of the Past. This was back in 2006. Fred Cole was born Frederick Lee Cole back on 28th August, 1948. He was born and raised in Tacoma, Washington. He attended high school in Las Vegas where he stayed with his mother. He narrated how he was kicked from school in one of his songs known as Kicked Out-Kicked in.

British Companies Hoard Bitcoins in the Event of Cyberattacks