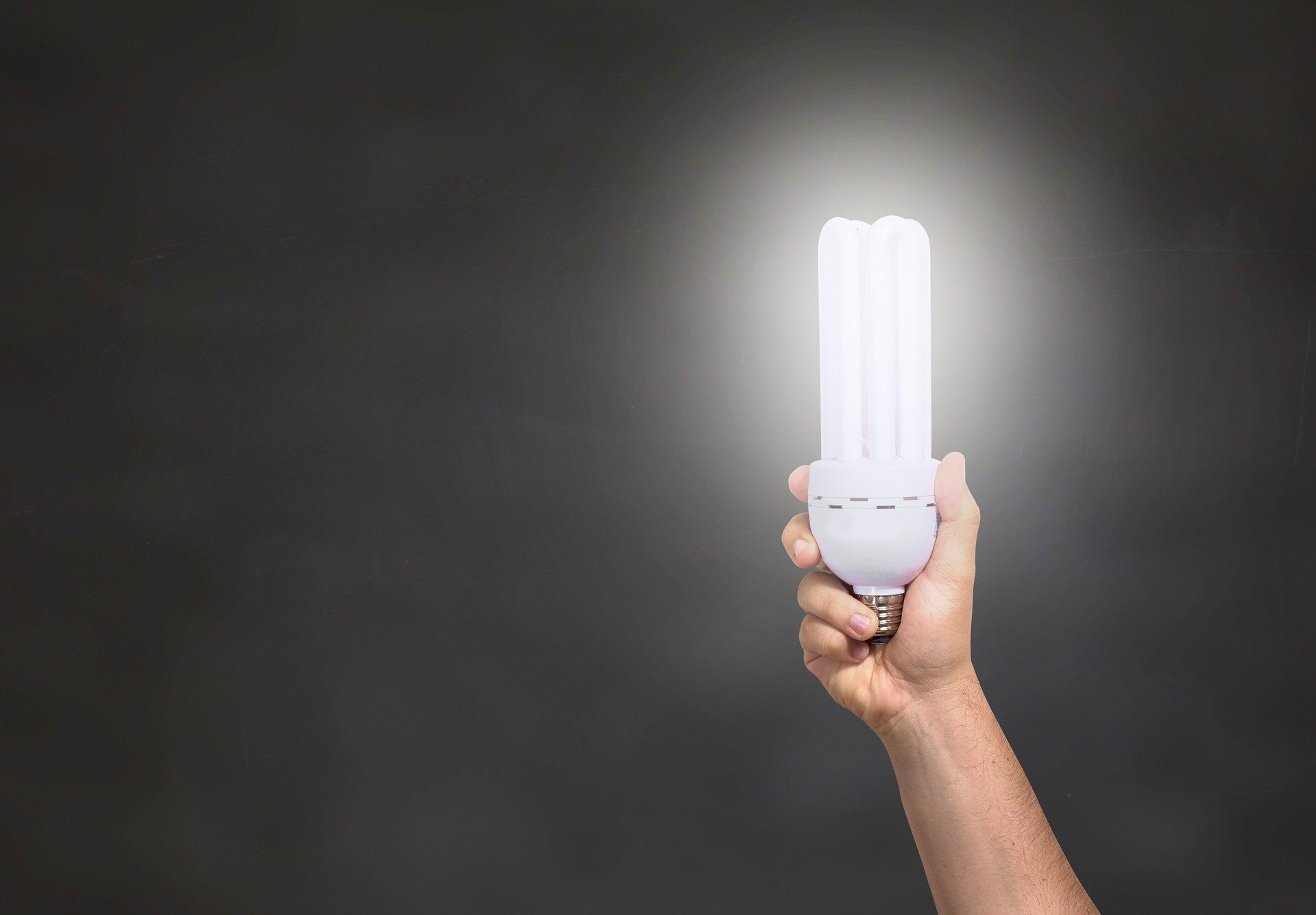 The topic of which is better between fluorescent lighting and LED lighting is one that is commonly mentioned. Before LEDs, compact fluorescent lamps, sometimes known as CFLs, were in use. CFLs are fluorescent lamps that produce light by using a mixture of phosphors contained within the bulb. However, LEDs emit light in a relatively narrow band of wavelengths, which is similar to the spectrum of light emitted by natural daylight.

Why LED is the best lighting option?

Both CFL(Compact Fluorescent Lamp) and LED(Light Emitting Diode) are the two most extensively used lighting options in today’s world. However, LEDs are gradually getting the upper hand. And here are the reasons for that.

While fluorescent tubes are significantly more energy-efficient than incandescent light bulbs and halogen lamps (newer, brighter versions of incandescent bulbs), LEDs are even more so. An 18-watt fluorescent tube that produces 650 to 850 lumens, for example, has a 7- to 10-watt LED equivalent that is just as bright, if not brighter.

Despite the fact that fluorescent tubes have a wider range of color temperatures (the coolness or warmth of light) than incandescent bulbs, LEDs still win in this category. LEDs, for example, do not flicker or hum like fluorescent tubes. These issues can irritate both employees and customers in office spaces or commercial establishments.
Not only that, but LEDs are “instant on,” meaning they don’t require a warm-up period to achieve full brightness. Do you need to hold a client meeting in a conference room? Turn on the lights to receive bright light right away.

This is probably why LEDs stay ahead in the race between Fluorescent Lights and LED. LEDs also have the longest life expectancy of any commercial lighting fixture currently available. LEDs can last for more than 15,000 hours or more than 5 years if used for 8 hours per day. This means you’ll save money on both electricity and maintenance because you won’t have to replace your light fixtures as frequently as you would with fluorescent lights.

ALSO READ: Hashgraph Vs Blockchain: Which Is Better

When it comes to commercial lighting, color is crucial. Consider a store or office in Scottsdale that is lifeless due to the dull bluish-white lighting. On the other hand, LEDs come in a wide range of color temperatures, giving you more options for creating moods or atmospheres in specific indoor spaces.
LEDs also have a higher Color Rendering Index, which measures how “real” a color appears under different lighting conditions. This has a lot of application in the retail, hospitality, and entertainment industries, to name a few.

Many newer LED systems also have features that fluorescent lamps don’t have. Modern LED lighting systems, for example, have Wi-Fi connectivity, allowing administrators to create lighting schedules that turn lights on and off at specific times throughout the day. Better yet, you can use an app or centralized program to program your lights to change colors or temperatures based on outside conditions, creating a natural light effect. You can also incorporate sensors into your “smart lighting” system, allowing the lights to turn on only when people are present.

So, when we look at a comparison of Fluorescent Light vs. LED, LED is the clear winner. Hence. investing in an LED lighting system for your commercial spaces may be more expensive at first, but the benefits and savings that these systems provide mean that the lights pay for themselves over time.

Why do LED Lights Flicker?