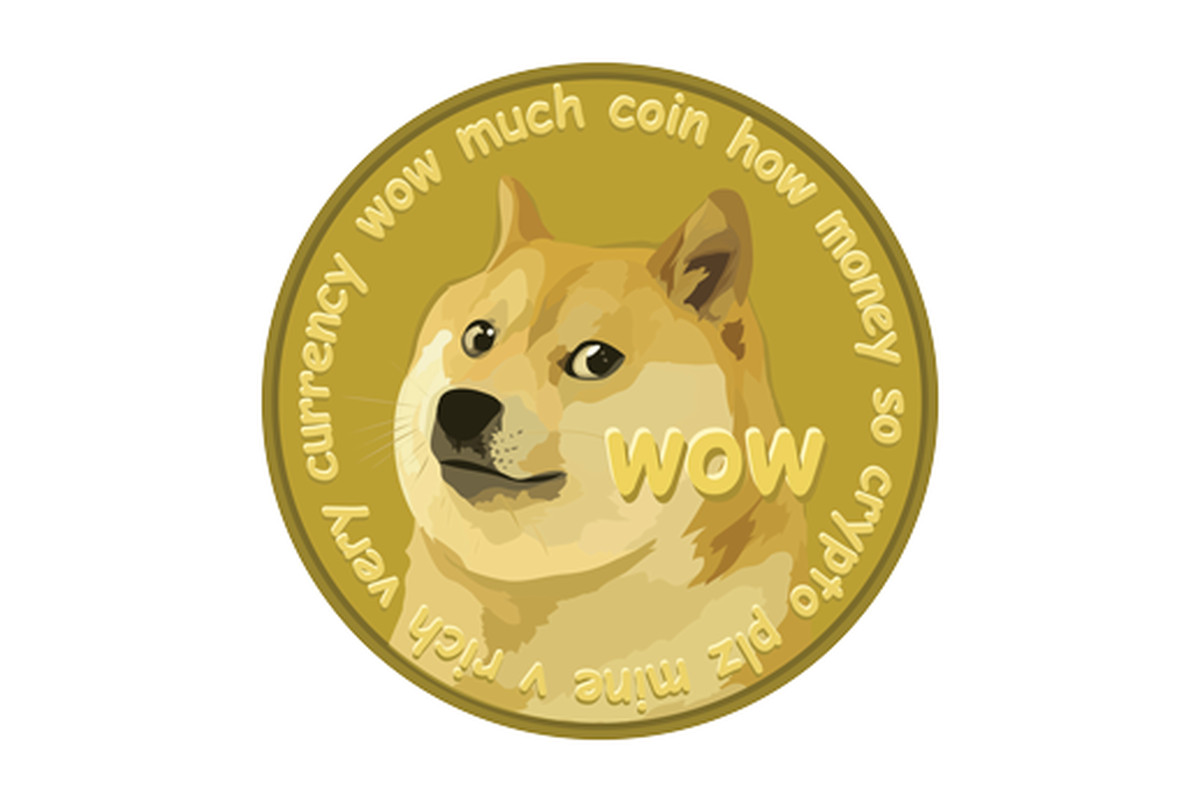 As soon as bitcoin’s value fumbled in the weekend, fans of Dogecoin, a cryptocurrency spoof, looked forward to celebrating ‘Doge Day’ on the 20th of April. Social media networks like Reddit and Twitter saw posts from different accounts urging people to purchase digital coins as a move to celebrate the day.

These digital coins are based on a dog breed Shiba Inu’s meme, that resembles a fox. As per Coinbase (the digital currency exchange), Dogecoin’s price stood at 37 cents on Monday morning, which is up by 24 percent.

However, selecting 20th April isn’t just a coincidence, as it is an unofficial celebration of Marijuana. 420 is the term frequently used to address the smoking of Marijuana.

A Reddit user’s post read, “Don’t forget to buy your Dogecoin while it’s low! Buy and hold. Don’t panic sell. Together, we can get Dogecoin to the moon!” Several people posted on Twitter coaxing support for the day with a trending hashtag #DogeDay.

Dogecoin was initially created by the software engineers Billy Markus and Jackson Palmer as a mockery to the growth of the digital currency. Its value rose by more than 400 percent in the last week and boomed by more than five thousand percent since the year’s start.

While Dogecoin is seeing a sharp rise in its values, bitcoin’s value dropped by 15 percent on Saturday. This drop happened days after the cryptocurrency was on its peak highs, and is the biggest plummet since February. However, bitcoin still remains the most famous cryptocurrency with more than a $1 trillion market.

Dogecoin was an internet meme until the start of this year. It gained fame after rapper Snoop Dogg, Tesla’s CEO Elon Musk, and some famous people mentioned the currency on their Twitter handles. Mark Cuban owned Dallas Mavericks stated that the company would now accept Dogecoin as a payment method.

Meanwhile, after receiving a lot of hype in the past week, Dogecoin’s value is reportedly crashing for the past two days. The value reportedly crashed by nearly 30 percent. Though the currency saw its peak, the plunge happened the very next day of celebrating Doge Day.

The currency’s market hit more than $50 billion before the slump and as of now, the value is believed to be at nearly $45 billion, down by $5 million from the rise.

Foxconn Plant to create only 1500 jobs