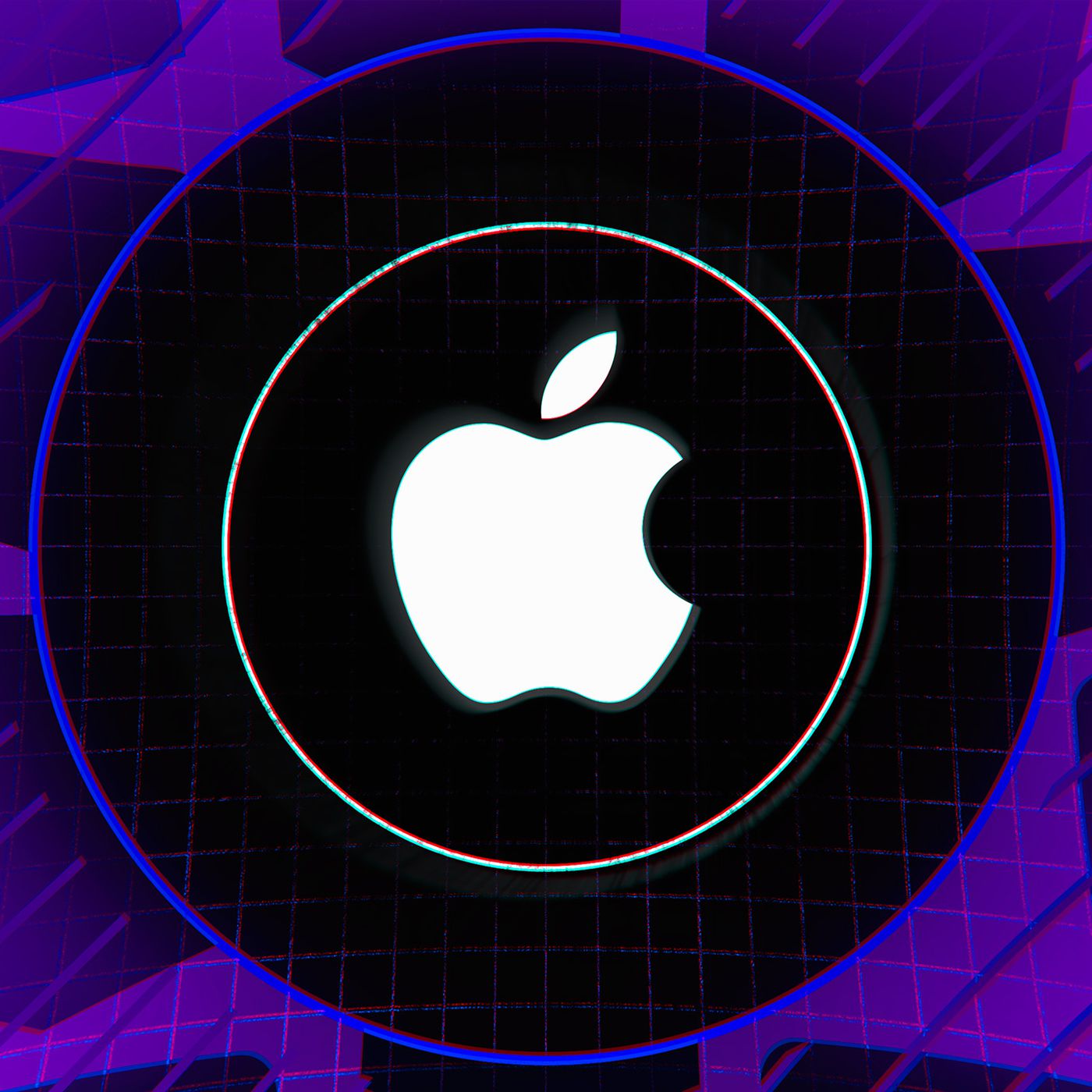 EU antitrust regulators charged iPhone Apple on Friday for practicing anti-competitive behaviour. The antitrust has accused the technology giant of restricting the developers from informing their users about the other purchasing options available to them.

With its in-app payment systems, Apple charges a commission of 30% on every transaction. This has been the focus of Spotify, the Swedish music streaming app, which later filed a complaint to the European Commission regarding this issue. Bloomberg was the first company who took a stand against Apple about this in-app payment system.

The EU charges Apple for using its supremacy in the music streaming market by applying restrictive rules over the small companies. The EU is expected to punish Apple by a hefty fine and to make changes in their rules and regulations to follow a more fair business model.

Apple faced one of these complaints two years back for the first time when the Swedish music streaming app, Spotify, accused it of following unfair practices to restrict other companies to enter the music streaming market, in order to promote its own iPhone music streaming services.

In its statement of objections, the EU antitrust has confirmed the wrong practices of Apple over this issue and said that the company is restricting other players to sell their products in the app store by forcing the developers to use only Apple’s in-app purchase method. This method removes the other payment options for users to pay for apps developed by other developers and forces them to use Apple’s in-app payment system.

“This is done by charging high commission fees on each transaction in the App Store for rivals and by forbidding them from informing their customers of alternative subscription options,” she added.

This will be the first time when the EU antitrust will charge Apple for any issue. It is expected that Apple is going to face a fine of nearly 10% of its global turnover.

The EU antitrust has not made any final rulings yet, which means Apple still has a chance to save itself from a hefty fine by proving itself not guilty of these unfair practices.

One week before the EU’s charge against Apple, the company also faced a lawsuit filed by the Epic Games in a US antitrust. The “Fortnite” creator accused Apple of using its dominance in an unfair manner in the mobile app market. Epic has also complained about this issue to the commission.